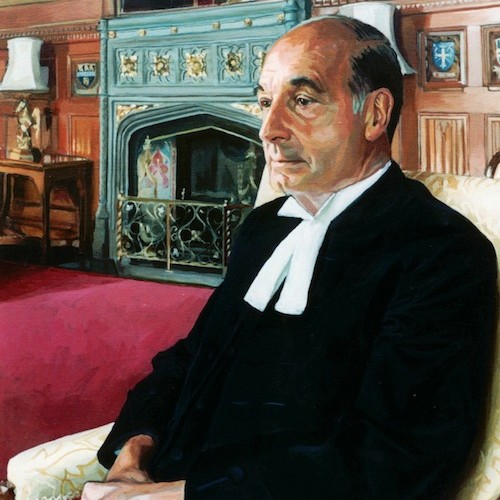 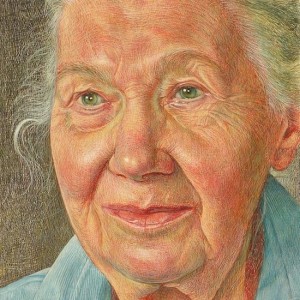 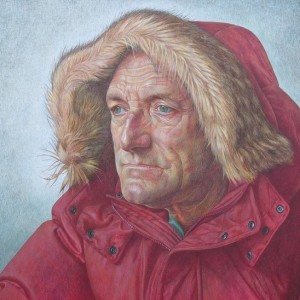 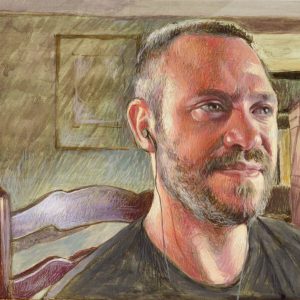 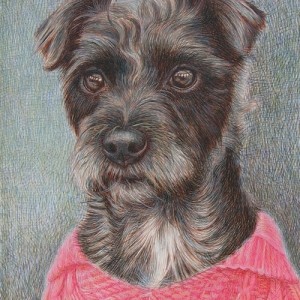 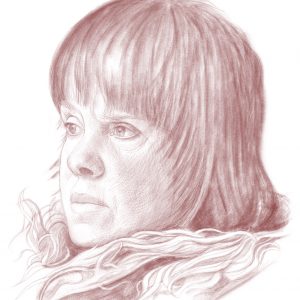 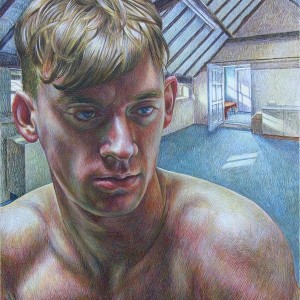 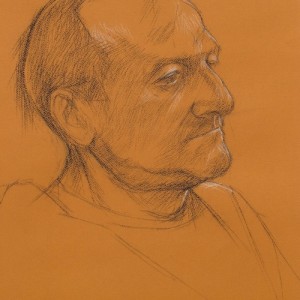 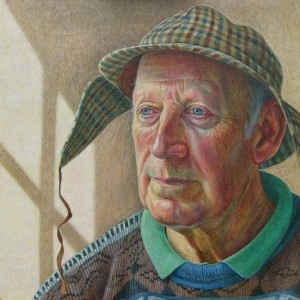 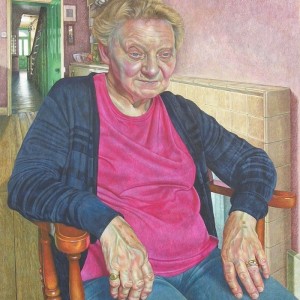 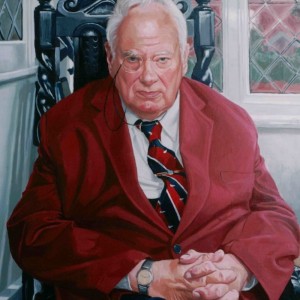 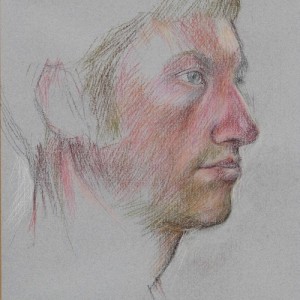 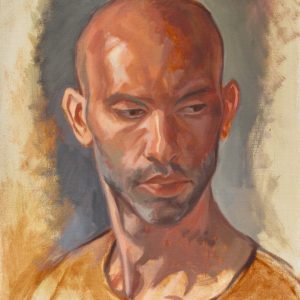 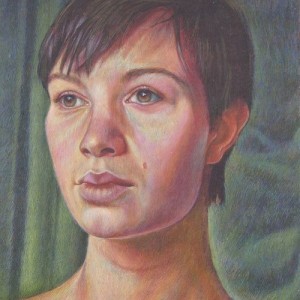 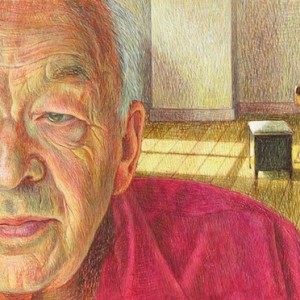 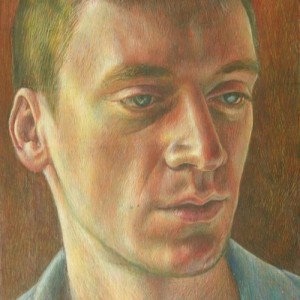 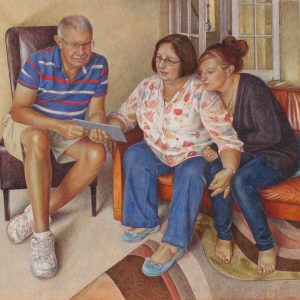 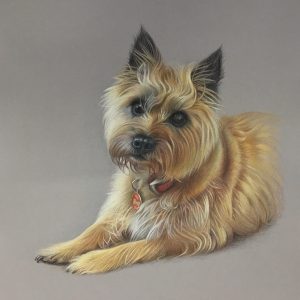 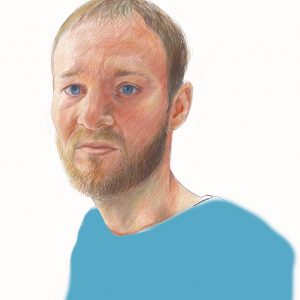 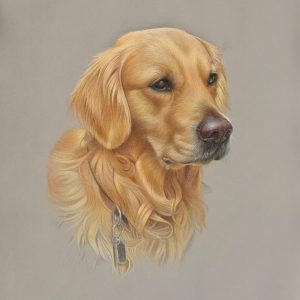 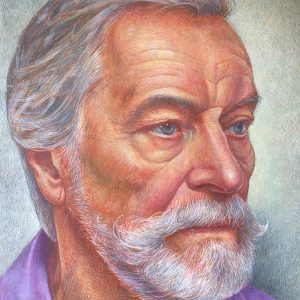 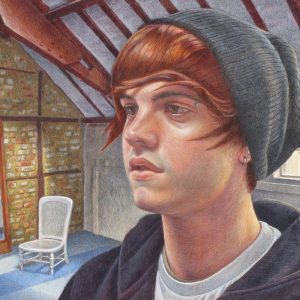 She is an award-winning portrait painter and Past President of the Royal Society of Portrait Painters.

As well as oils, she works in the specialist medium of egg tempera, an early Renaissance painting technique that gives portraits a depth and luminosity, quite unlike any other medium.

In 2010 she won the Ondaatje Prize for Portraiture and Gold Medal at the Royal Society of Portrait Painters Annual Exhibition.

In 2017 she collaborated with the National Portrait Gallery demonstrating traditional drawing techniques in a series of videos that were installed in ‘The Encounter’ exhibition.

In recent years she has started to experiment with technology and draw portraits on her iPad.

As well as being a practicing artist, Robin delivers workshops, tours, talks and iPad drawing sessions at the National Portrait Gallery, the National Gallery, the Royal Academy of Arts and the Queen’s Gallery at Buckingham Palace.

I need about from 8-12 sittings I start off by making sketches and taking photographs to get compositional ideas. When I have gathered my ideas and worked out a composition I then embark on the painting. Larger egg tempera works would cost up to £25,000. I can paint groups, children and dogs and am happy to travel to my sitters.

I am not currently registered for VAT.

The Gold Medal and Ondaatje Prize for Portraiture at the Royal Society of Portrait Painters annual show.