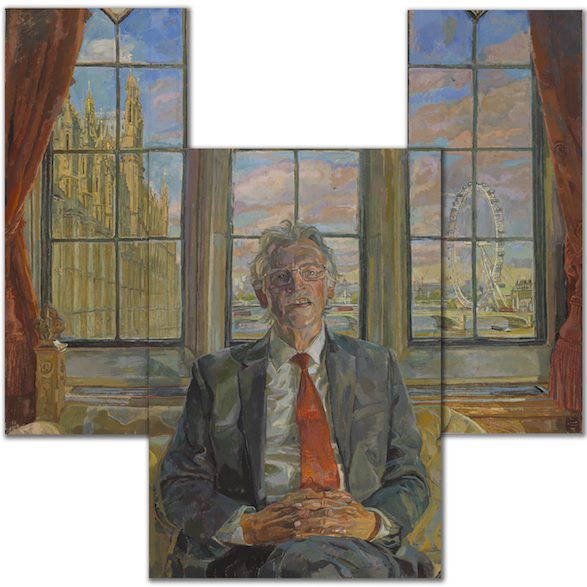 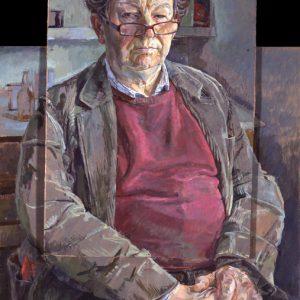 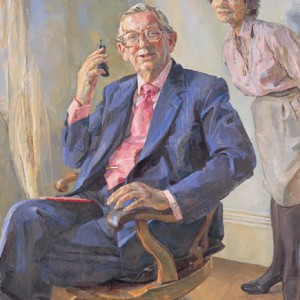 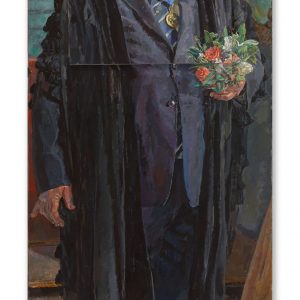 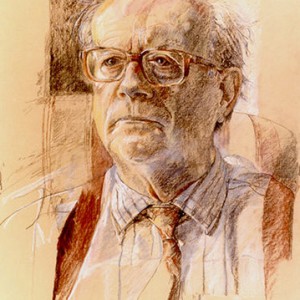 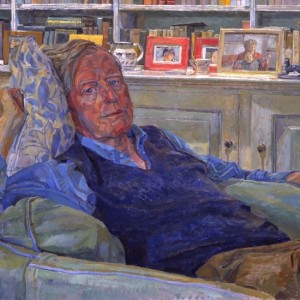 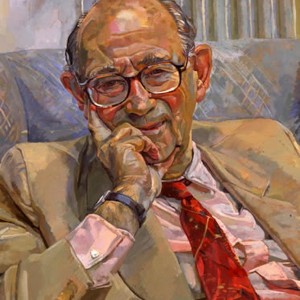 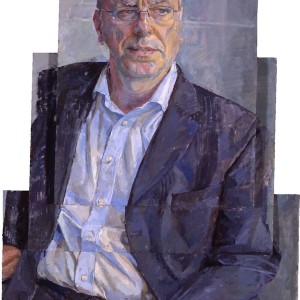 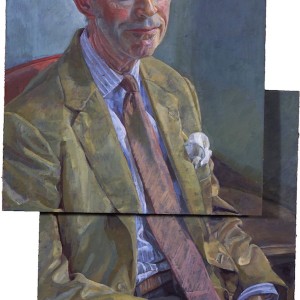 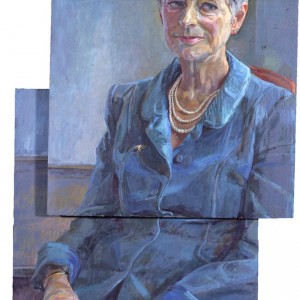 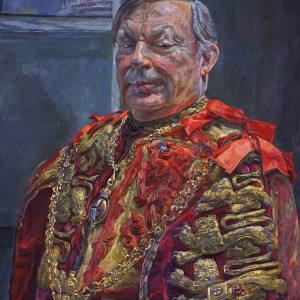 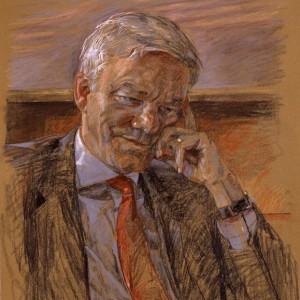 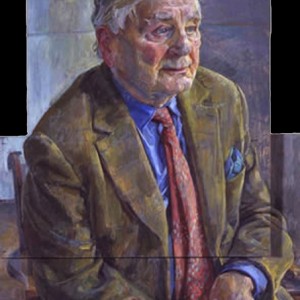 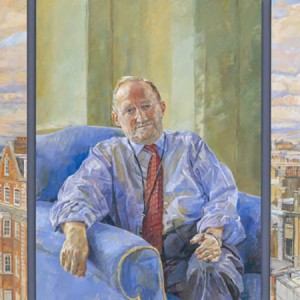 Daphne Todd has the unusual distinction of having been awarded First Prize at the 2010 BP Portrait Awards, reputedly the most important portrait prize in the world. Back in 1983, she won Second Prize (when it was called the John Player Award) at the Portrait Awards. In the interim, she was elected the first female President of the Royal Society of Portrait Painters (1994-2000) and was awarded an OBE for services to the Arts in 2002.

She is perhaps best known for her portraits and currently has four in the permanent collection of the NPG, (Sir Christopher Ondaatje, Spike Milligan, Lord Sainsbury of Preston Candover, and Dame Janet Baker) and a portrait drawing in the collection of HM the Queen, but, having studied at the Slade School of Fine Art as an undergraduate and postgraduate, she considers herself simply an analytical painter of the seen world. Her landscapes, still lifes, and figure studies are exhibited at Messums Gallery in Cork St, where she has had four solo shows since 2002. She is a Trustee of the Heatherley School of Art in Chelsea and an Ambassador for East Sussex, where she lives on a small farm.

Although her studio is a large converted barn, she very often travels to her sitters and enjoys exposure to new terrain. A book about her life – Paint and Principle, by Jenny Pery – was published in 2008 and is available from the Mall Galleries’ book shop.

I definitely do not work from photographs and need a minimum of five sittings of three hours. I am happy to travel to my sitters and to paint groups. Recent works have often been shaped and mounted on panels at different levels. I enjoy being given a free hand to develop the work according to how the subject presents itself, when circumstances allow. My drawings are in chalk or charcoal but not in pencil and of a size chosen by you. I am currently not VAT registered.