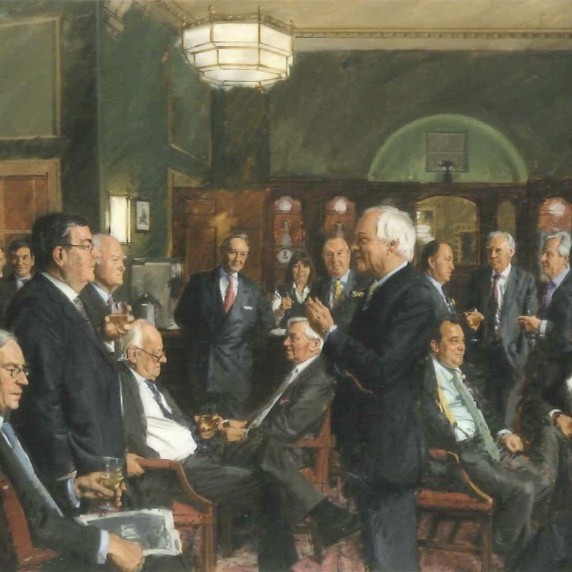 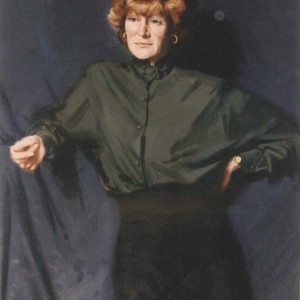 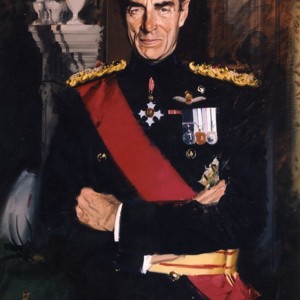 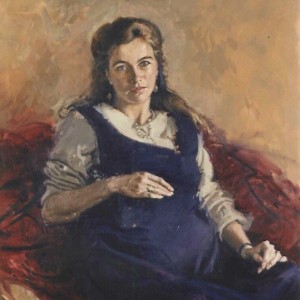 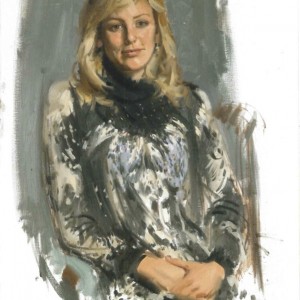 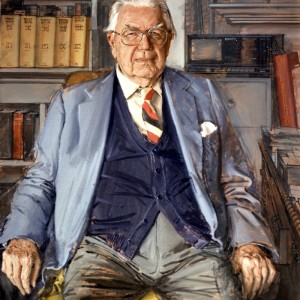 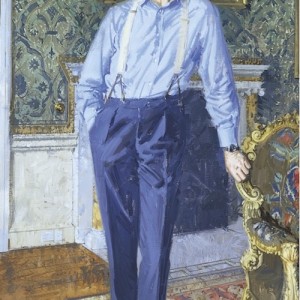 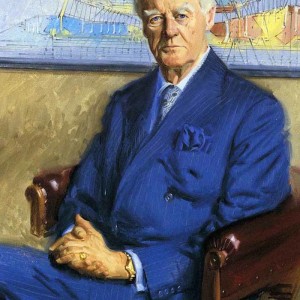 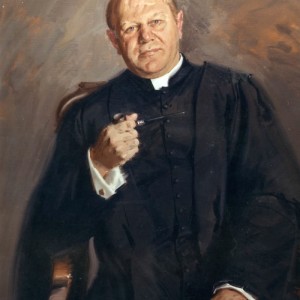 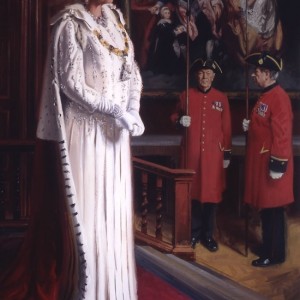 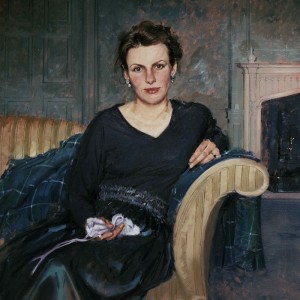 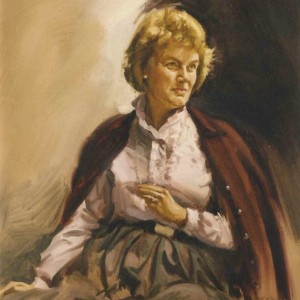 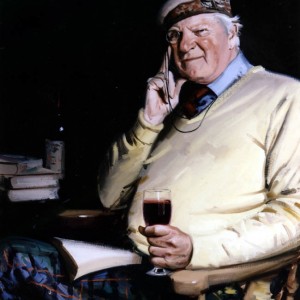 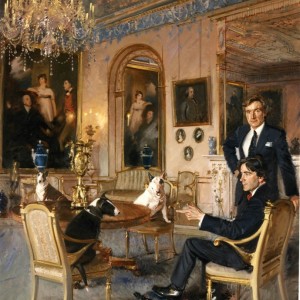 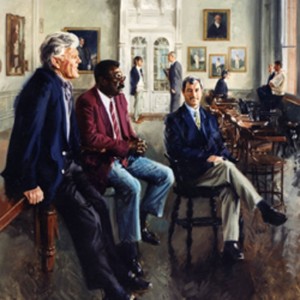 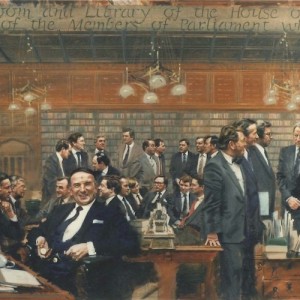 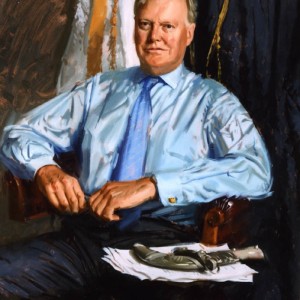 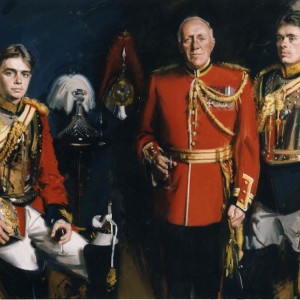 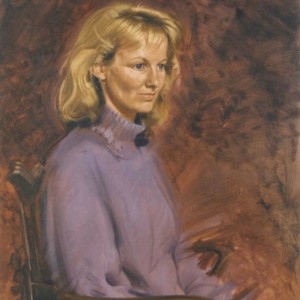 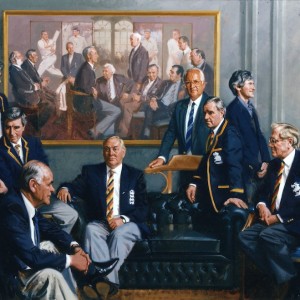 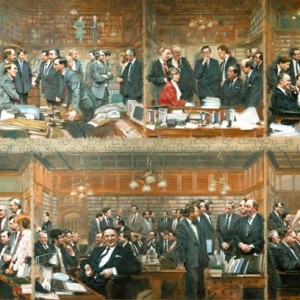 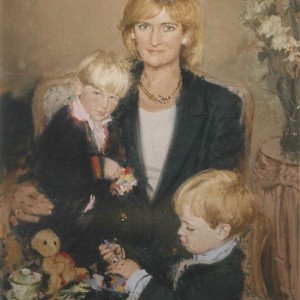 Festing was born in 1941 he educated at Ampleforth College and RMA Sandhurst. He was commissioned into The Rifle Brigade where he served until 1969.

Festing became a member of the Royal Society of Portrait Painters (RP) in 1989 and was President from 2002-2008. He was awarded a MBE in 2007 for services to the arts, and holds an Honorary Degree from Northumbria University (2010).

NB  I works on the content rather than the size of the painting so the prices above are only a very rough guide.

I like sittings to take place during a week and don’t work from photographs. I happily travel to my sitters but am equally happy to work in my studio. I have completed many group paintings in my time and would be prepared to consider painting some more. I am not currently registered for VAT.