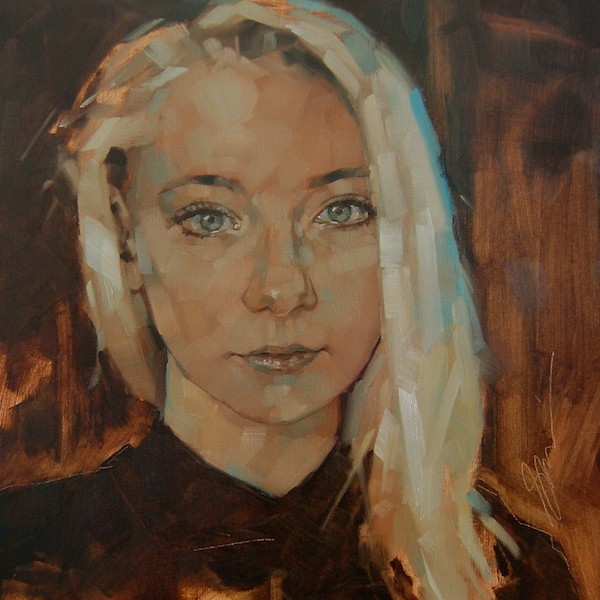 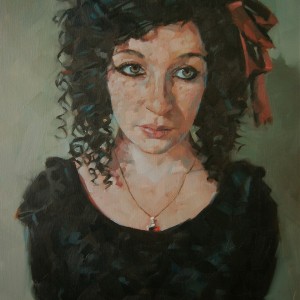 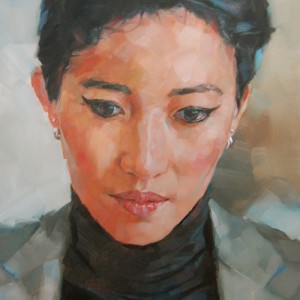 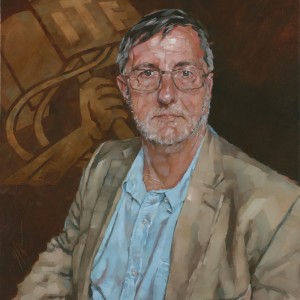 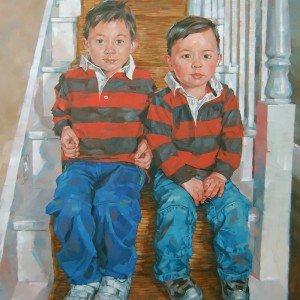 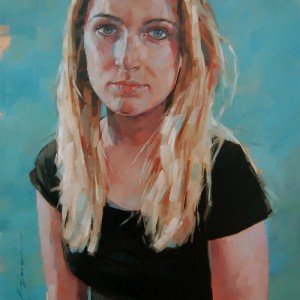 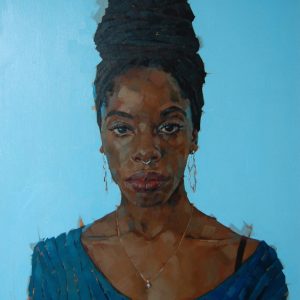 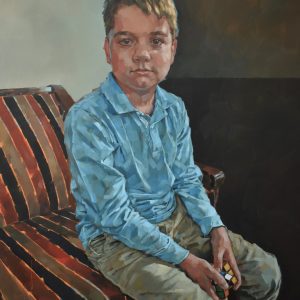 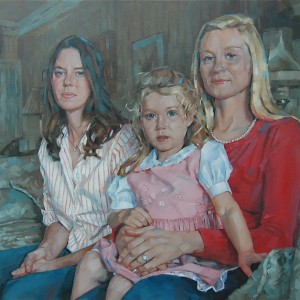 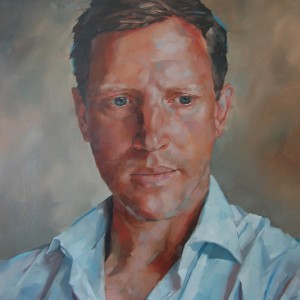 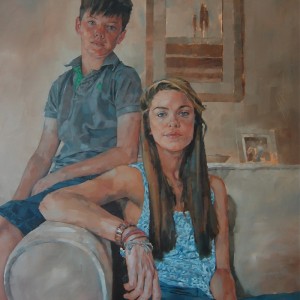 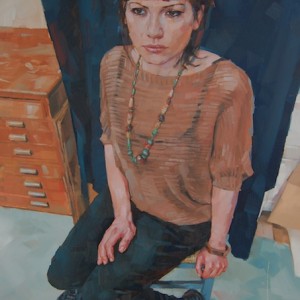 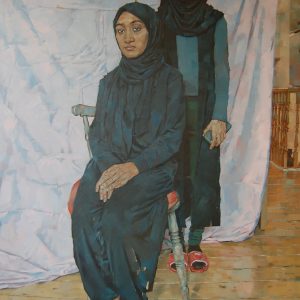 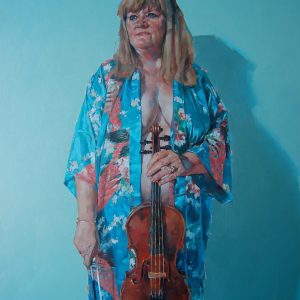 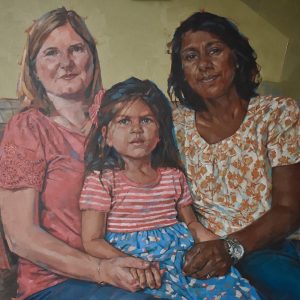 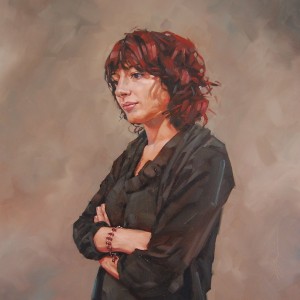 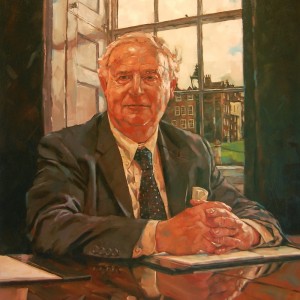 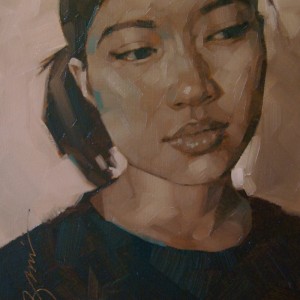 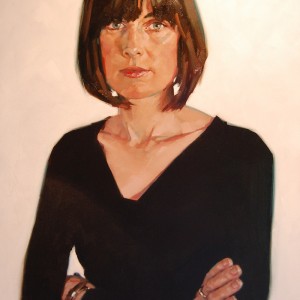 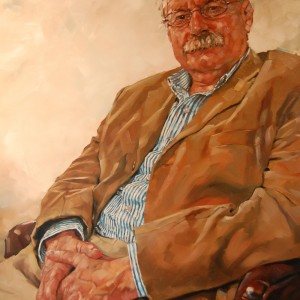 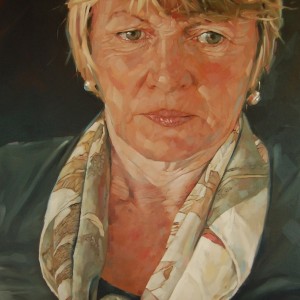 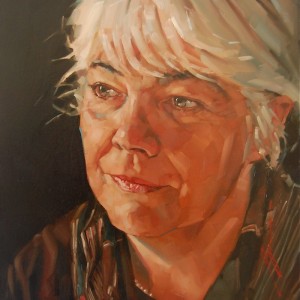 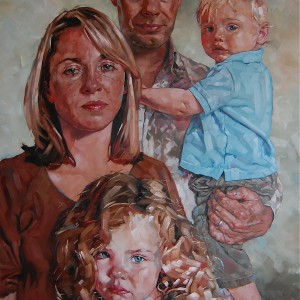 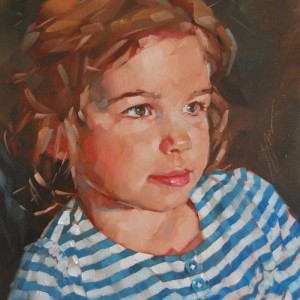 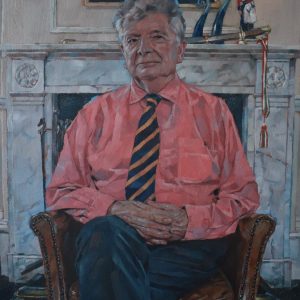 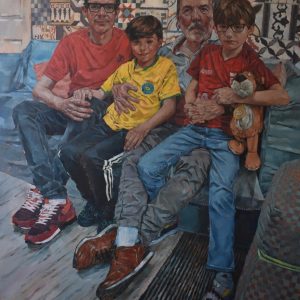 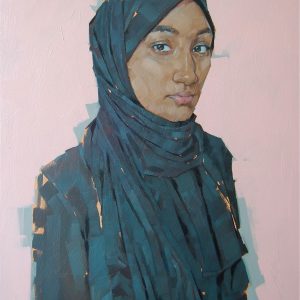 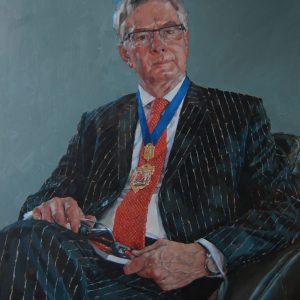 Simon Davis was born in 1968 in Stratford Upon Avon.

In 2008, he was runner up in the BP Portrait award and that same year was elected as a RP. He is currently Vice-President .

He divides his time between portrait painting and comic book illustration for the cult British comic 2000ad and his fully-painted work for the title has been collected into numerous books worldwide.

His choice of work outside of portraiture is always eclectic and this includes storyboarding music videos for the likes of Tori Amos and Muse, designing a tattoo for Alex Garland’s film ‘Annihilation’ and painting the poster for Ben Wheatley’s film, ‘Happy New Year, Colin Burstead’.

His work is in collections all over the world and is exhibited widely.

He lives and works in East London.

This is a rough fee-guide for a single portrait. Frame, travel, and accommodation expenses are not included. For groups and non-standard sizes please ask for a quote.

I like one or two sittings and take a lot of my own photographs. I am happy to work with children or groups and to travel to sitters but do not work from other people’s photographs. I am not currently registered for VAT.