One to watch, Phoebe Dickinson

You are here:
Artists 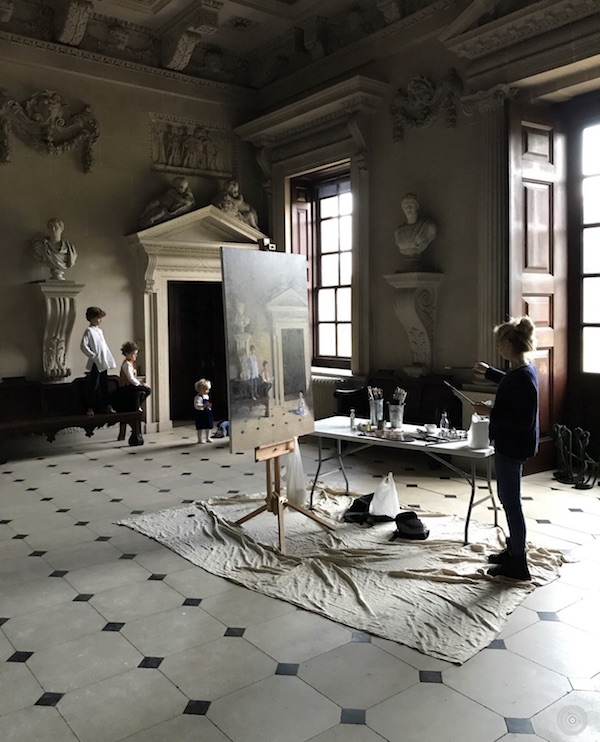 Phoebe has exhibited with The Royal Society of Portrait Painters three times. This year she won the Burke’s Peerage Foundation Award for classically inspired portraiture for her impressive portrait ‘Rose at Houghton’.  She has also been highly commended for the De Laszlo Foundation Award for young painters.  In 2015 she showed a small sketch of ‘Carsen’ from Downton Abbey as part of a series of painting commissions documenting the making of the iconic ITV Series.

Phoebe was selected to appear on Sky Portrait Artist of the Year and she has exhibited ‘The Cholmondeley Children’ with the BP Portrait Award at the National Portrait Gallery. She continues to exhibit regularly at galleries in London and beyond and is due to have a solo show in New York this Autumn. 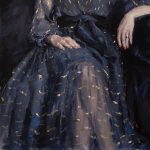 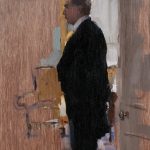 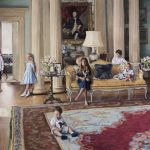 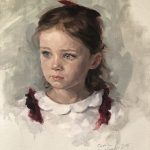 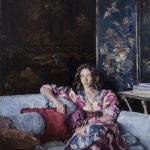 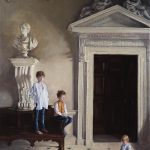 Phoebe enjoys painting portraits to commission and has a selection of work which can be viewed by private appointment in her studio.