One to watch Evgeny Grouzdev

You are here:
Artists 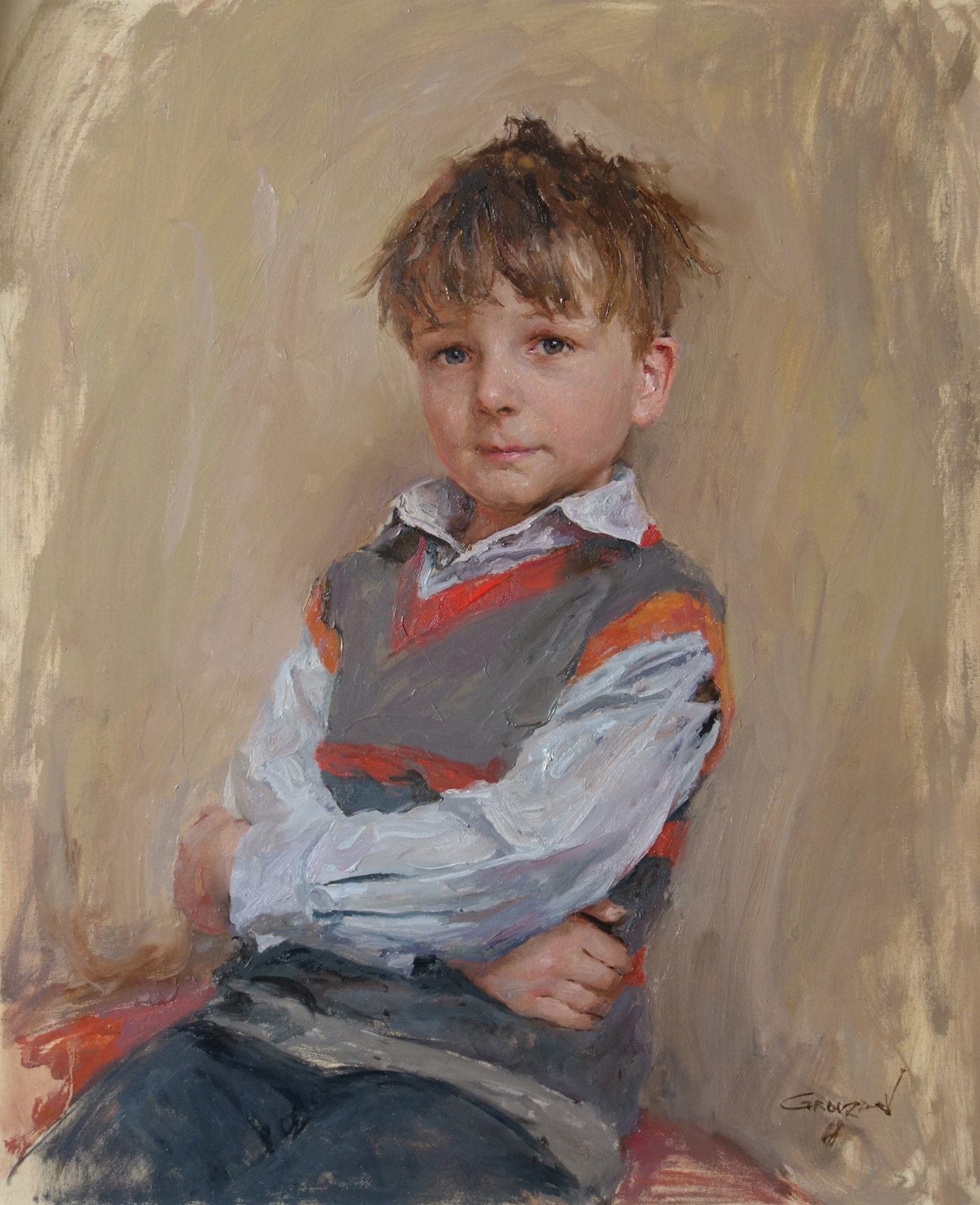 Born in 1975 in Kurgan, the Urals, Evgeny started painting at the age of 5. He was one of the most distinguished young artists to have graduated with Merit from Shadr Art College in Ekaterinburg (the Urals) and Full Honours from the Academy of Fine Arts, St. Petersburg. Evgeny specializes primarily in portrait painting and also paints landscapes. He was one of the most popular portrait artists at the 2019 Royal Society of Portrait Painters’ Annual Exhibition.

Evgeny’s portrait commissions include The Duke of Abercorn, KG and The Duke of Abercorn as Colonel of the Irish Guards, Ian Pilkington, The Duke and Duchess of Hamilton , Dominic and Katherine Palmer-Tomkinson, Philip Palumbo, Laura, Helena and Rose Sutcliffe, Sir Angus and Lady Stirling, Jack, Phoebe and Hugo Williams-Ellis, Virginia Temple-Richards, General the Lord Guthrie, Lady Hamilton, Natalia and Alexander Illingworth, Lucinda Woodbine-Parish, Sir Tim Rice and his daughter Eva Rice, Helena Rees-Mogg and Martyn Lewis. Portraits of Sir Henry and Lady Elwes, the Countess of Leicester, James and Lucy Hervey-BathurstEvgeny Grouzdev completed a family portrait for Lord Deben of Winston (formerly The Right Hon. John Gummer) and a full portrait of The Duchess of Abercorn and Mr. Julian Matthews, The Lord Mayor of London. 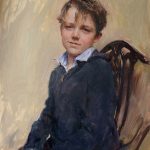 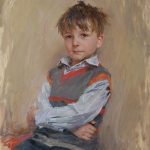 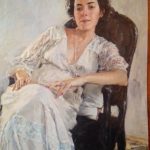 Evgeny Grouzdev ‘Portrait of a Lebanese Girl in White’ 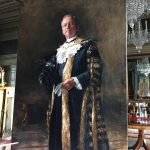 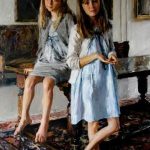 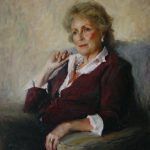 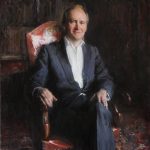 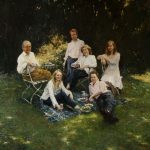 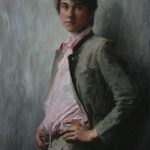 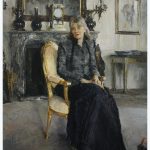 Evgeny Grouzdev ‘The Duchess of Abercorn’

😍 How stunning is this portrait by @simon_davis