‘The Show Goes On’ Opening Saturday

You are here:
exhibition 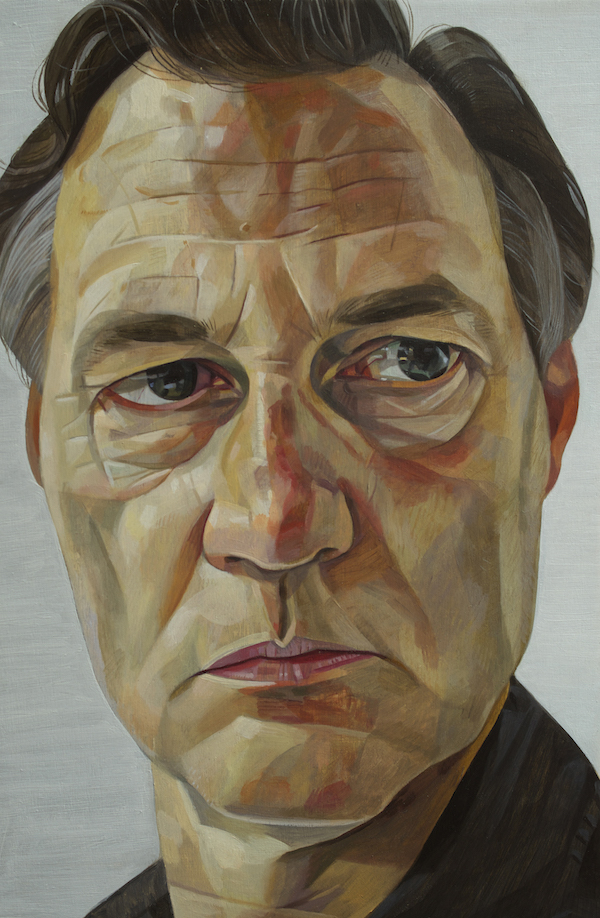 The President of the Royal Society of Portrait Painters, Richard Foster, says “The Society is delighted to be showing at Watts Gallery at the same time as Sir William Orpen, one of our Past Presidents “In my father’s house there are many mansions”. Portrait painting is not an exact science and no one painter or painting will tick every box…indeed it is inevitable that excellence in one way will preclude excellence in another.”

Melissa Scott-Miller’s portrait of Suzannah Hamilton, the great-granddaughter of William Orpen, is bound to attract interest.

Sammy Davis Jnr. and Max Wall painted by June Mendoza, rub shoulders with the playwright John Osborne painted by Jane Bond. Sue Ryder has portrayed actress Tilda Swinton and Andrew Festing’s portrait of actress Celia Imrie is of special interest as she hails from Guildford. John Wonnacott has painted actor Oliver Ford Davies, James Hague’s portrait of actor David Morrissey and Toby Wiggins’s portrait of author Ronald Blythe are also on show. There is a drawing by the President of the RP, Richard Foster, of the screenwriter Lord Fellowes.

The Show Goes On: A Theatre of Portraits
17th October 2019

Lillie Langtry and the Evolution of the Muse
17th May 2019

Well-Known Figures at the Private View
16th May 2019

What the Press have picked up…
25th April 2019
Instagram Feed