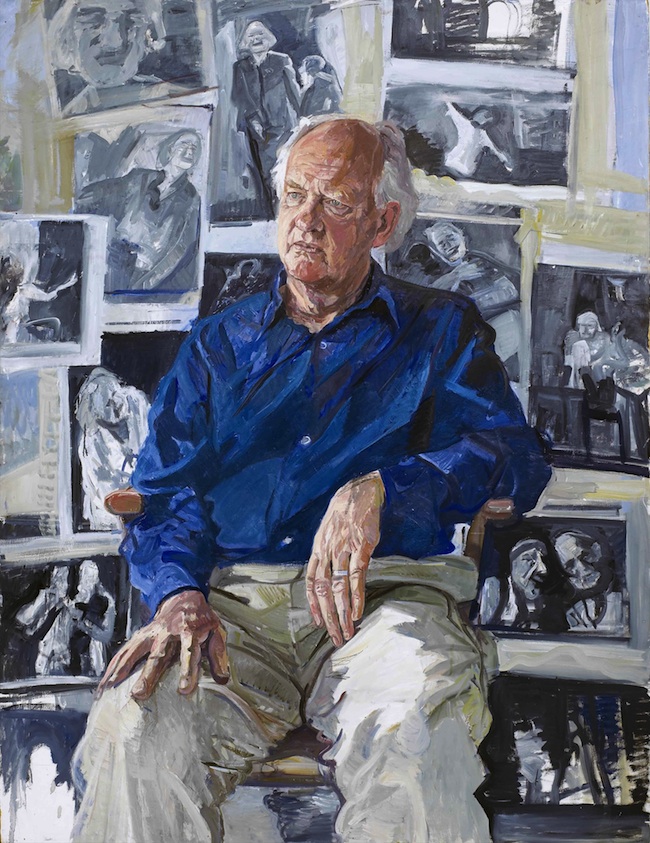 The Mall by Traflalgar Square

It was inspired by  2019 ‘loan painting’ of Lillie Langtry (actress) by Watts from the Watts Gallery and because it was to have its opening run at the Watts Gallery alongside an exhibition of William Orpen (PPRP) who, like Watts in his day, moved in bohemian and theatrical circles and made many portraits of theatrical folk and society figures alongside more ‘serious’ subjects.

We are also featuring portfolios of artists work to give those wishing to commission a portrait a better idea of the body of work for each member.  The Society continues to attract many commissions, both public and private. There is always a large audience for its annual exhibition at Mall Galleries and much critical interest in its members.

The RP remains as vital today as ever, an enduring force within the genre and a testament to our continued fascination with portraiture.

The Royal Society of Portrait Painters’ Annual Exhibition opens here 7 to 22 May. Exhibiting over 200 highly selected works this is the best showcase for recent portraits in the country.

The stunning "Portrait Through a Prism" by Sandra

"Self Portrait at the Age of 28" by Mantas Poderys

The RP Prize for the Best Small Portrait goes to W

The Winner of The RP Award, this year on the theme

@MarinaReneeCemmick tells us about this portrait:

5 DAYS UNTIL OUR ANNUAL EXHIBITION OPENS! "This i

1 WEEK TO GO UNTIL OUR ANNUAL EXHIBITION OPENS. H

Fantastic to see Ellen and Teni photographed next to their portrait, painted by RP member Jeff Stultiens. Have you been to see our annual exhibition yet? If so tell what you thought of it below! ... See MoreSee Less