About the 2017 portrait exhibition 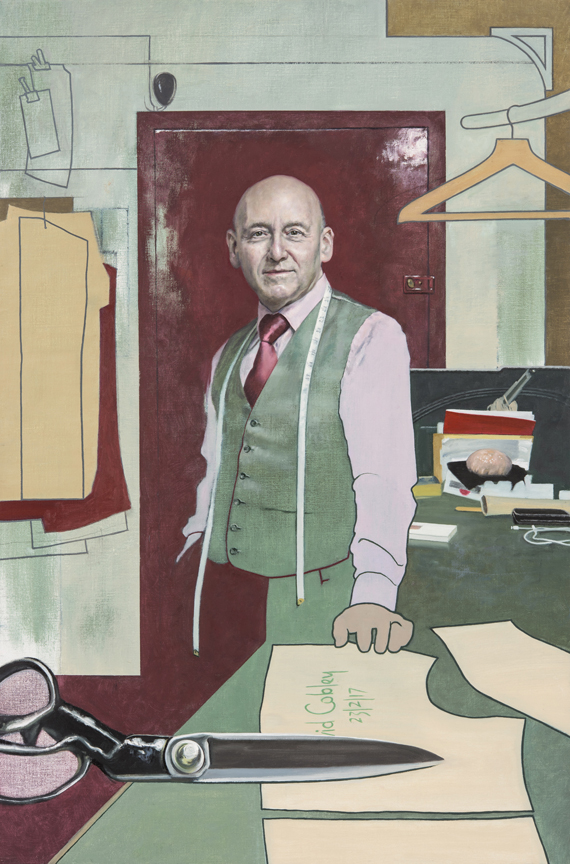 This prestigious exhibition at Mall Galleries in central London acts a fascinating barometer of current trends.

It is curated from recent portraits by our Members together with the best work from an open entry. In 2017 the open entry attracted almost 2,000 works which were judged in two stages, online and then in reality, to form an exhibition of over 200 works by nearly 150 artists.

Portraits of a large number of well-known figures were hung in the exhibition including the politicians; Baroness Jowell and Ed Balls, the broadcaster Lord Bragg and the authors Dame Margaret Drabble and Michael Bond. Portraits of eminent figures from the art world  included the prima ballerina Leanne Benjamin, the actress Julie Walters, the comedian Jo Brand and the designer Wayne Hemingway were also shown. Selected portraits on line

Prizes awarded by the Society were The Ondaatje Prize for Portraiture and a one off non-members prize, thanks to a gift by The Patron’s Fund. Further prizes awarded are The Prince of Wales’s Award for Portrait Drawing, Burke’s Peerage Foundation Award for Classically Inspired Portraiture, The de Laszlo Foundation Award, The Changing Faces Prize, The Smallwood Prize for contextual portraiture and The Contemporary Arts Trust Award. Prizewinners 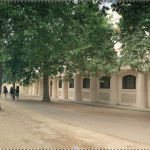 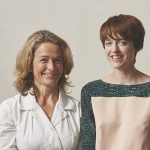 It is the final weekend to visit our exhibition at Watts Gallery - Artists' Village!