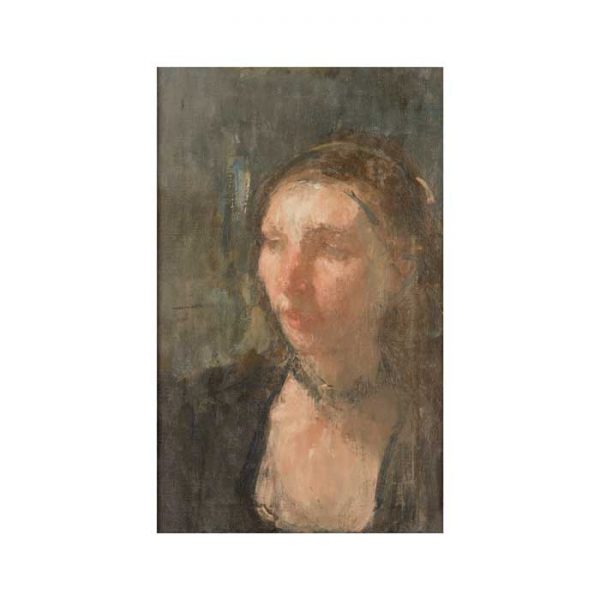 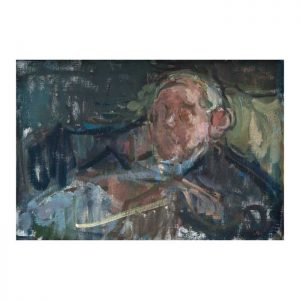 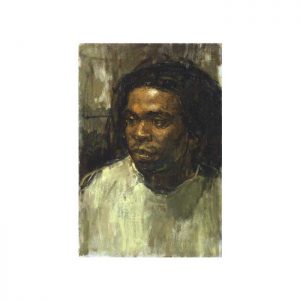 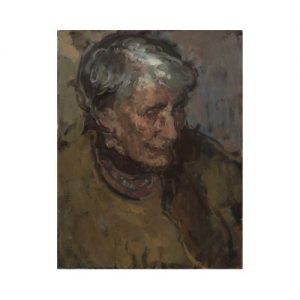 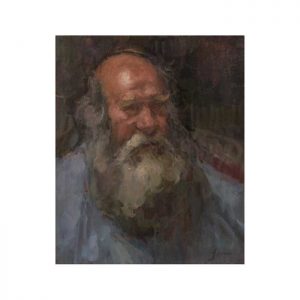 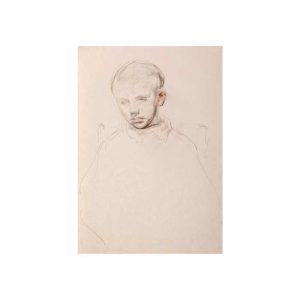 An accomplished portrait painter and draughtsman, Yeoman has undertaken many notable portrait commissions, including HM The Queens Grandchildren, Sir Alan Hodgkin OM, Dr Courtney Phillips, Sir James Whyte Black and a young Edward Sheeran (Ed Sheeran) and Mathew Sheeran. Most recently he was commissioned by HRH The Prince of Wales to paint D-Day Veteran Laurie Weedon for the Last of The Tide exhibition.

He notably accompanied The Prince and Princess of Wales on the Royal Yacht Britannia as artist in attendance on a number of official overseas tours. The first of these trips was to the Gulf States, making Yeoman the first young ‘tour artist’ to teach the Prince drawing and painting. Yeoman’s work (etchings, drawings and paintings) have been used in not one but four books by arabist and writer Tim Mackintosh-Smith. The first of these was the highly acclaimed Yemen, Travels in Dictionary Land published by John Murray.

This is a rough fee-guide for a single portrait. Frame, travel & accommodation expenses are not included. For groups and non-standard sizes please enquire.

I prefer to meet with my sitters first, prior to beginning the portrait. I often request 6-12 sittings for a portrait in oil and less for a drawing. I usually work in my studio but am happy to travel. I do not work from photographs. I am not registered for VAT.