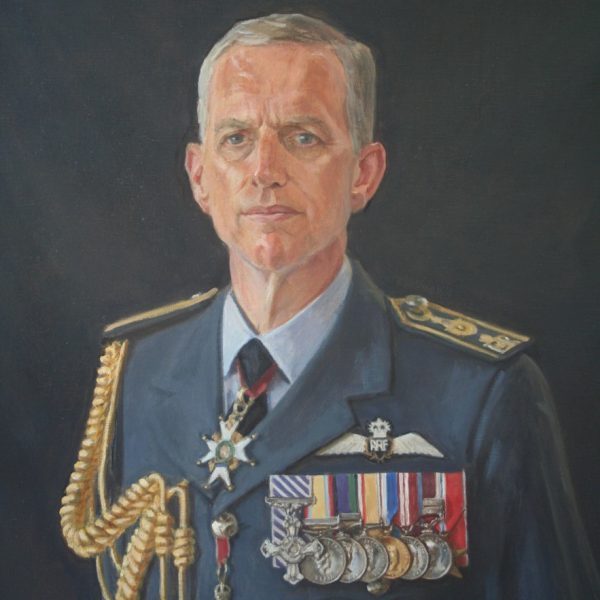 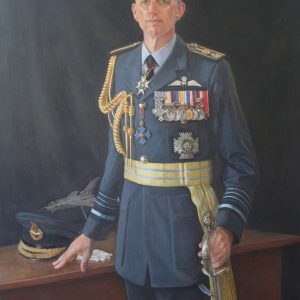 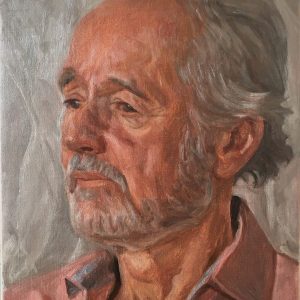 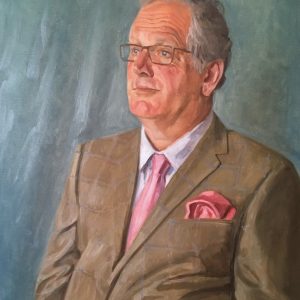 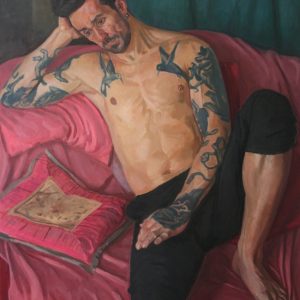 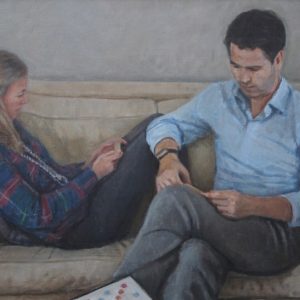 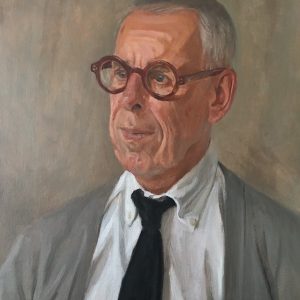 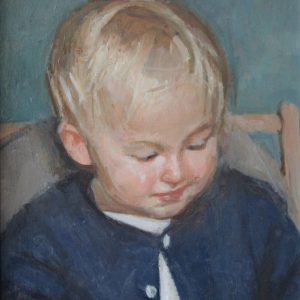 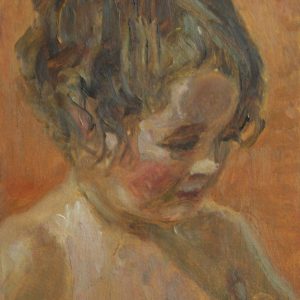 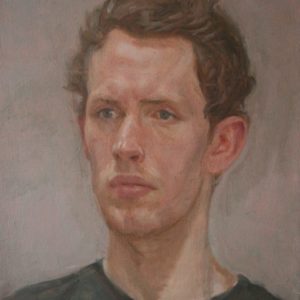 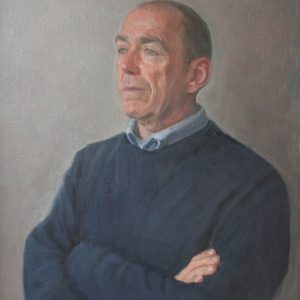 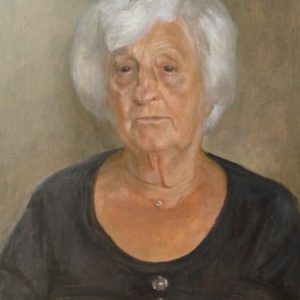 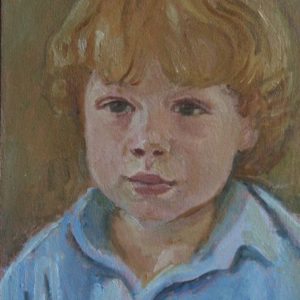 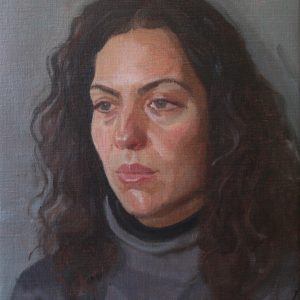 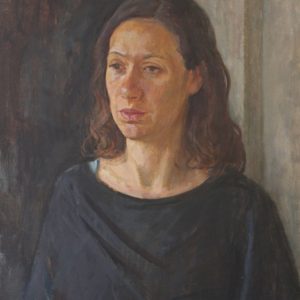 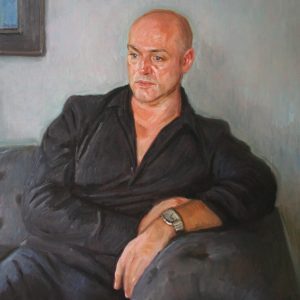 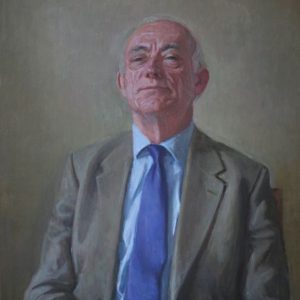 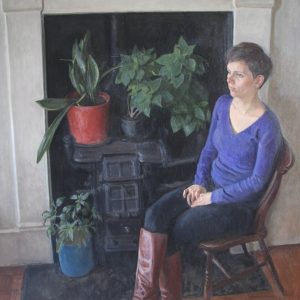 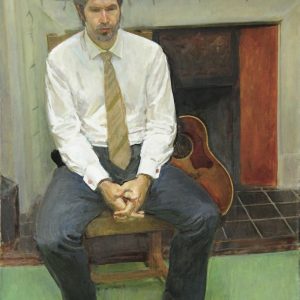 David Caldwell was born in Helensburgh in the West of Scotland in 1977. He studied at the Glasgow School of Art (1994-98) and the Royal Drawing School (2003-05). He has won several awards and residencies for painting including the prestigious Bulldog Bursary from the Royal Society of Portrait Painters and The Founder’s Purchase Prize at the ING Discerning Eye (adjudged by the late Brian Sewell). He recently displayed 77 small portraits at the BP Portrait Awards at the National Portrait Gallery.

This is a rough fee-guide for a single portrait. Frame, travel & accommodation expenses, and VAT are not included. For groups and non-standard sizes please ask for a quote.  I am not currently registered for VAT