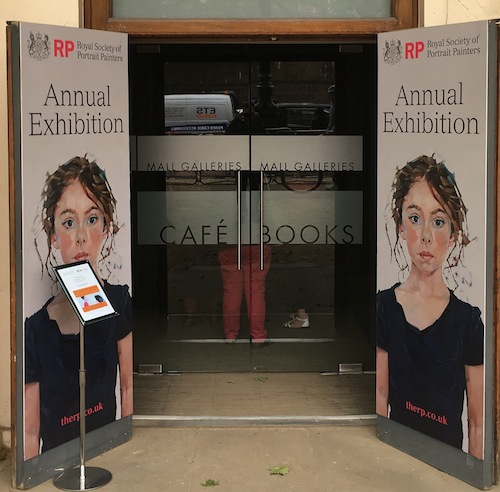 The Royal Society of Portrait Painters is one of the largest and most prestigious organisations servicing  clients for commissioned portraiture in the UK.

230 of the best recent portraits were exhibited at the 2016 annual exhibition where the top portrait painters were:-

(by popularity in alphabetical order)

‘Born in 1952, I spent most of my childhood growing up in a village in the Kent countryside. Drawing was part of my life from a very early age so it was no surprise that I eventually found myself at Camberwell Art School and life as I now know it really began.

I began exhibiting in 1977 while working with Editions Alecto on two publishing projects: ”A Voyage Round Great Britain”, a co-publication with the Tate Gallery, and as editor for Egerton-Williams Studio on “Banks’ Florilegium”, a co-publication with The British Museum of Natural History. In 1980 I exhibited at The National Portrait Gallery in “A New Look at British Portraiture” and began accepting commissions for portraits.’ 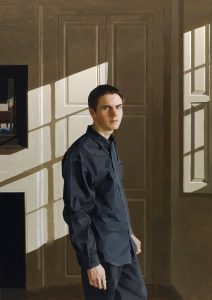 Anthony Connolly trained at Goldsmith’s College. He now lives with his family in Wiltshire. For several years he has exhibited at the Royal Society of Portrait Painters Annual Exhibition at Mall Galleries.

Before becoming a full time painter Anthony taught for several years and still runs drawing and painting courses. He has a studio at his home near Salisbury but is always pleased to travel to work with his subjects in their own homes or elsewhere.

Anthony Connolly’s book, ‘Portrait Painting’ was published by the Crowood Press in July 2011. 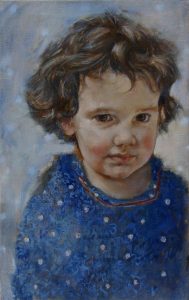 Born 1968 Stratford Upon Avon Simon has worked as a Graphic designer/illustrator. More recently he has Illustrated comic-strips for various publishers – mainly for British Comic 2000ad. Much of this fully-painted work has been syndicated worldwide and collected by Hamlyn and Rebellion Books in the UK, Egmont in Germany and DC Comics in the US. Storyboarded music videos and TV ads include Muse, Tori Amos and Barclaycard. Commissioned and non-commissioned work in Oils and gouache. 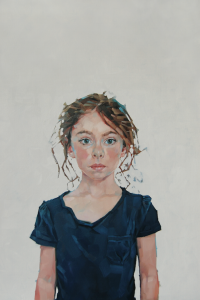 Valeriy Gridnev was born in Russia in 1956.  He studied at the Art College in Sverdlovsk 1976 – 1980, and then Ural Repin St Peterburg State Academy Institute of Painting, Sculpture and Architecture 1983-1990. His graduation project “The Early Years” won The Gold Medal of USSR Academy of Arts.  He then studied at St. Petersburg Academy of Art’s ‘Postgraduate Creative Studio’.

Valeriy  now lives and works in the UK. 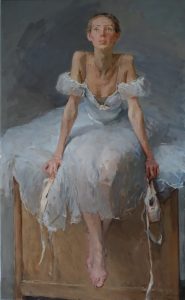 Having studied at  the Florence Academy of Art, Sweden, Stephanie has now been appointed to work there.  Her ‘Portrait of Lisa’ won the De Laszlo Foundation Award for the best work in the Royal Society of Portrait Painters’ exhibition by an artist under the age of 35. Her work was selected for the exhibition by Members of the Society from an open submission. 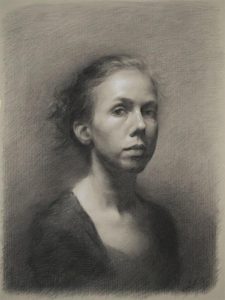 Isabella Watling was born in London in 1990,  she trained at the Charles H. Cecil Studios in Florence where she returns periodically to teach portrait and figure painting. Isabella now lives and works in London. She had work  exhibited at the National Portrait Gallery, London for the BP Portrait Award 2012 and again in 2014. Her portrait ‘Billy’ was selected from the open entry. 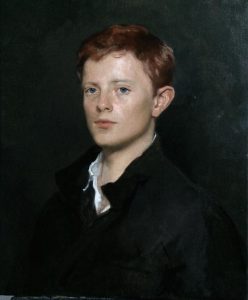