Well-Known Figures at the Private View

The country’s most knowledgeable portrait aficionados descended on the Mall Galleries in London’s The Mall for the Private View of the annual Royal Society of Portrait Painters Exhibition, to admire this prestigious show of over 200 recent portraits.  It celebrates the diversity of this fascinating genre, and also shows the popularity of commissioning painted portraits by institutions and individuals. All human life is celebrated in paint and the exhibition regularly includes some famous faces...

The exhibition runs at The Mall Galleries until 24th May. 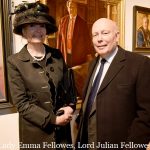 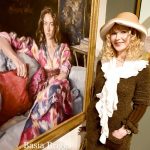 Basia Briggs with ‘Rose at Houghton’ by Phoebe Dickinson 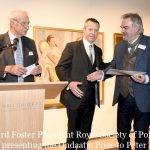 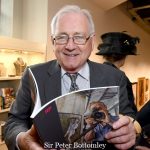 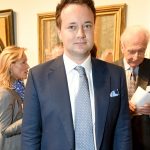 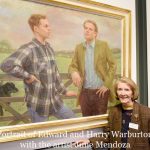 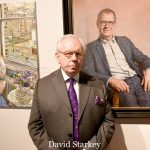 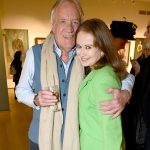 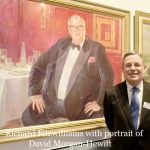 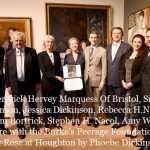 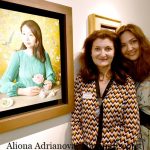 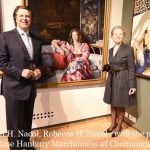 The stunning "Portrait Through a Prism" by Sandra

"Self Portrait at the Age of 28" by Mantas Poderys

The RP Prize for the Best Small Portrait goes to W

The Winner of The RP Award, this year on the theme

@MarinaReneeCemmick tells us about this portrait:

5 DAYS UNTIL OUR ANNUAL EXHIBITION OPENS! "This i

1 WEEK TO GO UNTIL OUR ANNUAL EXHIBITION OPENS. H

Fantastic to see Ellen and Teni photographed next to their portrait, painted by RP member Jeff Stultiens. Have you been to see our annual exhibition yet? If so tell what you thought of it below! ... See MoreSee Less