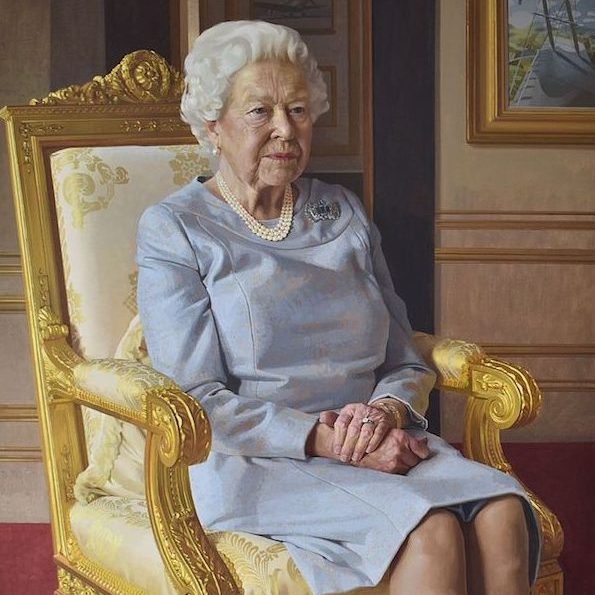 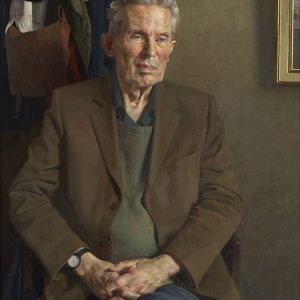 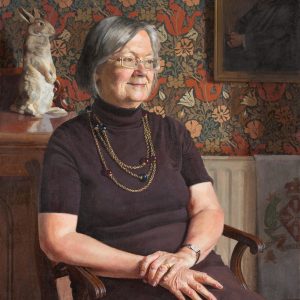 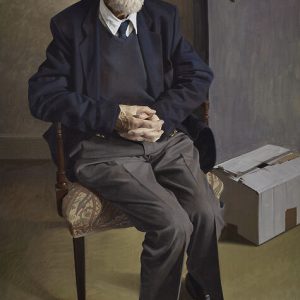 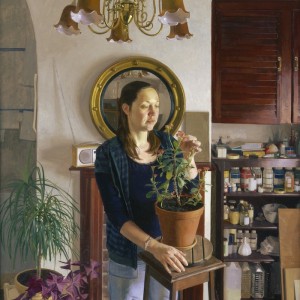 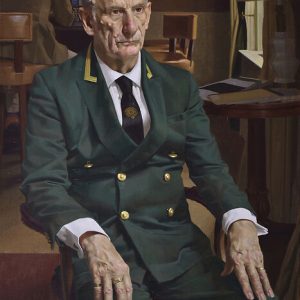 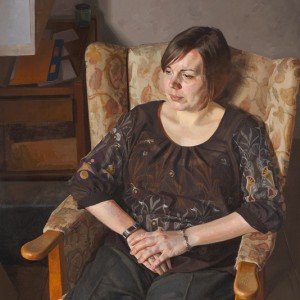 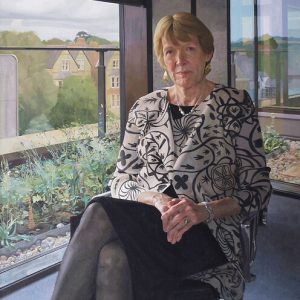 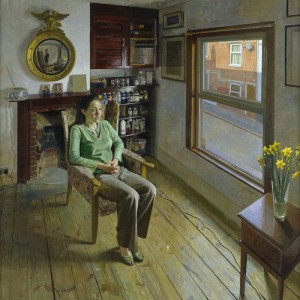 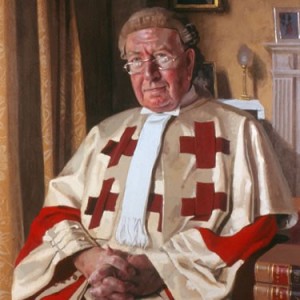 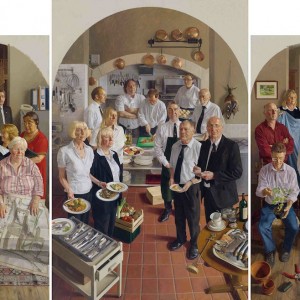 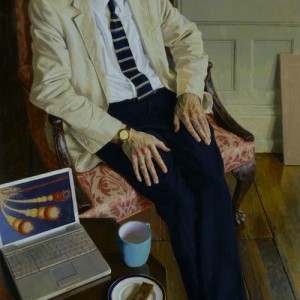 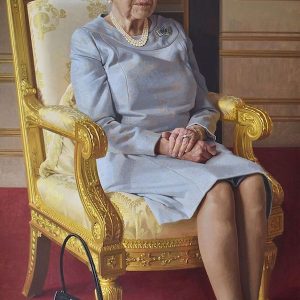 His work has been widely exhibited, including at the Royal Academy and National Portrait Gallery. Among other distinctions, he has received a Carrol Foundation Award, the Kinross Scholarship, and a grant from the Elizabeth Greenshields Foundation. In 2007 he won the Lynn Painter-Stainers Prize.

He was elected a member of the New English Art Club and the Royal Society of Portrait Painters in 2001 and 2003 respectively, becoming the youngest person to be elected to those institutions. In 2009, he was made a Freeman of the Worshipful Company of Painter-Stainers.His work is to be found in numerous public and private collections, including the National Portrait Gallery, the Royal Scottish Academy, Parliament House, Edinburgh, and several Oxford and Cambridge Colleges.

In 2009 he became artist in residence at All Souls College, Oxford, where he undertook a large commission depicting College staff. The resulting work, The All Souls Triptych, was displayed at the Ashmolean Museum in 2012 and now sits in one of Hawksmoor’s twin towers at All Souls College.

Ben won the BP Portrait Award 2017 and painted Her Majesty the Queen for the RAF Club in 2018.

I like about six sittings for an oil painting and am happy to travel to my sitters. I am not currently registered for VAT.