PORTRAIT SEASON: PART ONE ‘THE SHOW GOES ON’

You are here:
exhibition 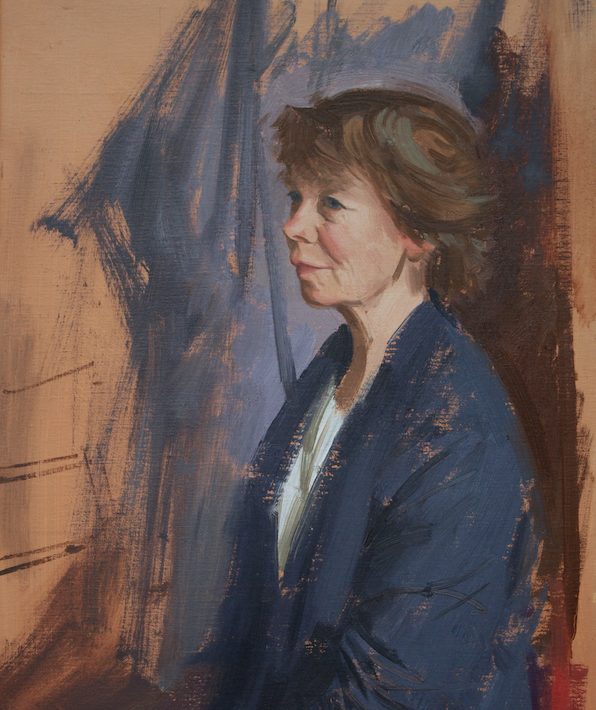 A season of Portraiture

‘The Show Goes On’ came to Mall Galleries.

Following a very successful launch at Watts Gallery, Guildford, this exhibition has been invited to show at the West End.  It featured actors, comedians, musicians, dancers, models, playwrights and burlesque artistes by current members of the Royal Society of Portrait Painters.

Look round the show

Were the Royal Society of Portrait Painters portfolios to encourage portrait commissions and give people a broader perspective on the range of artists’ work available.

The Season Continues with our Annual Exhibition

Our Annual Exhibition at Mall Galleries, London, is the major showcase for recent portraiture featuring some 200 portraits by over 100 artists.

A reminder that the theme for one of next year's p

We spoke to Robin-Lee Hall about her portrait ‘S

Martin Brooks exhibited this portrait of his young

The #portraitsfornhsheroes is such an important mo

@melissa.scottmiller is another RP member who cont

@tomcroftartist pioneered the portraits for NHS he

We spoke to Tom Croft, one of this year’s invite

To conclude her article, Ellie and Warren spoke ab

A reminder that the theme for one of next year's prizes at our Annual Exhibition will be 'Self'. In our most recent exhibition, this self-portrait by @frances_bell_paintings won The William Lock Portrait Prize of £20,000. You can watch a short video of Frances talking about her winning self-portrait on the website.So spread the word: tag your artist friends in the comments, re-post to your stories and get the word out about the theme and the chance to win one of a number of prizes at our Annual Exhibition. Most importantly, get painting! ... See MoreSee Less