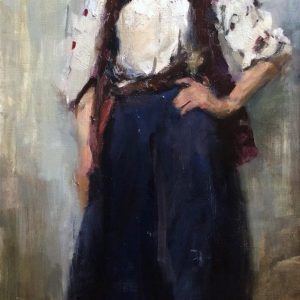 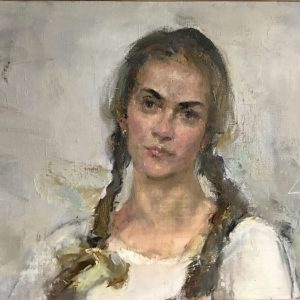 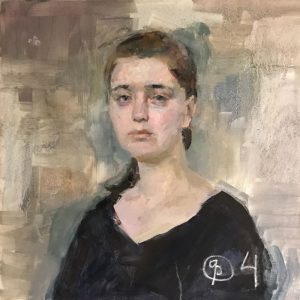 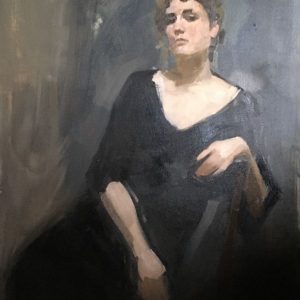 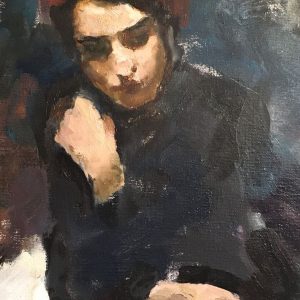 Born in Norwich, Norfolk, I am currently a fourth year student of the St. Petersburg Academy of Fine Arts, in the studio of Vladimir S. Pesikov, specialising in portraiture. After finishing a Masters in the History of Art at the Courtauld in 2010, I moved to France to commence my artistic training. Initially self-taught, with an interest in landscape painting, I later sought guidance from exemplary artists. There followed a brief stay in Florence where I was introduced to Russian painting and drawing and decided to pursue a degree at the Repin Academy, St. Petersburg, where I was awarded a scholarship. A keen traveller with particular interest in the Balkans, central and eastern Europe. I work predominantly in oils and am currently building a portfolio in preparation for future solo and group exhibitions.

Works held in private collections in the U.K., Spain, France and Russia.

Works held in private collections in the U.K., Spain, France and Russia.