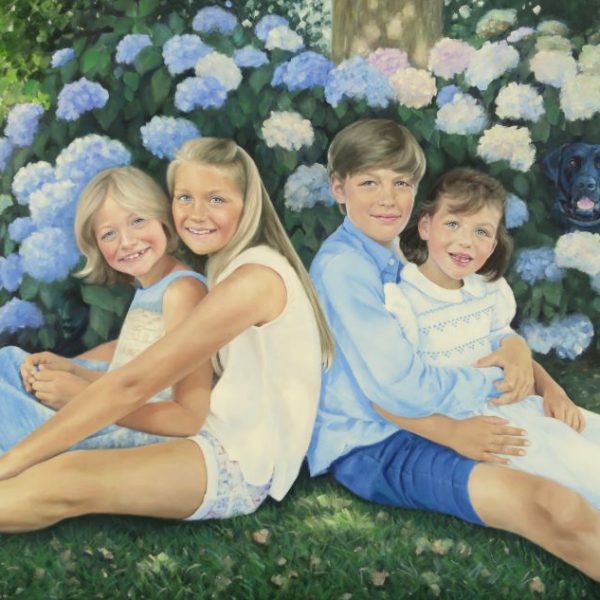 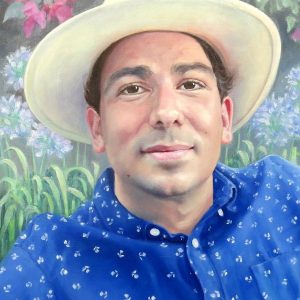 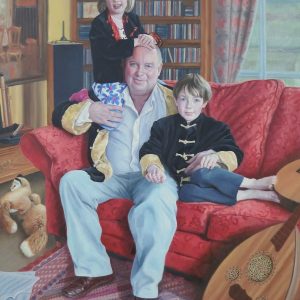 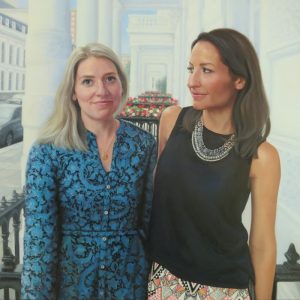 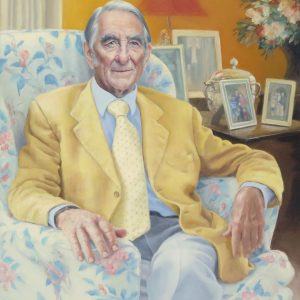 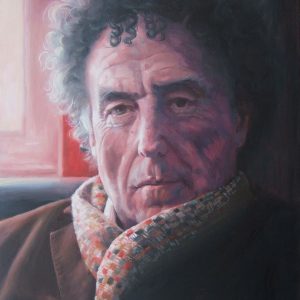 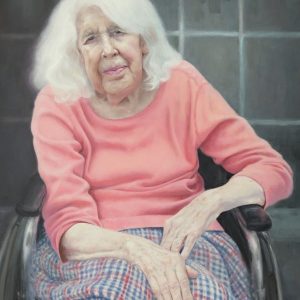 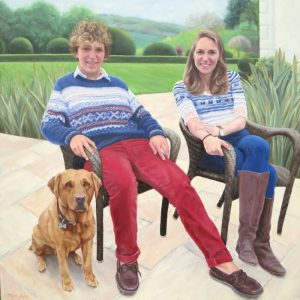 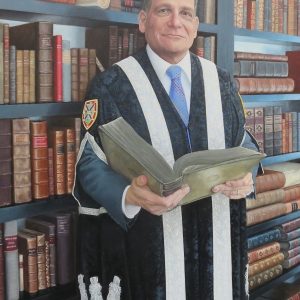 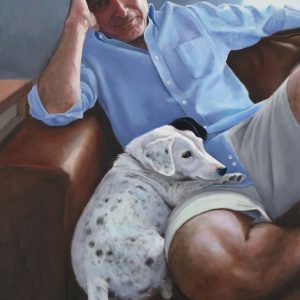 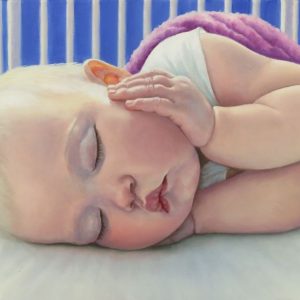 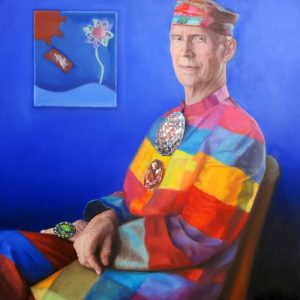 Phyllis Dupuy grew up in Montreal, graduated from McGill University and went on to teach art in Northern Ontario. She came to London to study ceramics and soon developed a reputation for her colourful, finely thrown porcelain vessels.

A lifelong passion for oil painting led her to further study at Heatherleys where her skills in portraiture soon became evident. Commissions were quick to follow and have included two Principals of Queen’s University in Canada and Louis de Bernieres and several family members.

Phyllis’ portraits have been exhibited in a solo show at the Chelsea Arts Club, the Royal Commonwealth Society, the Chelsea art Society and various galleries in Chelsea. She has twice been pre-selected for the BP Portrait Award.