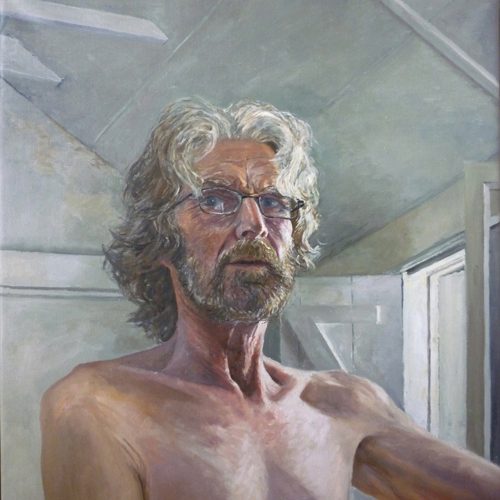 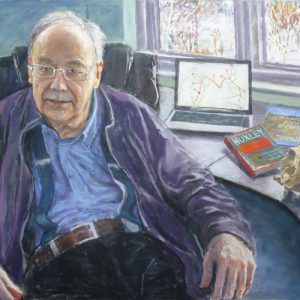 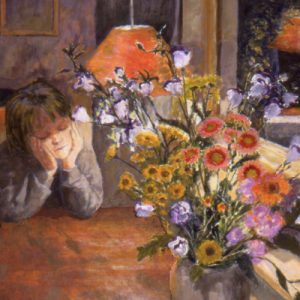 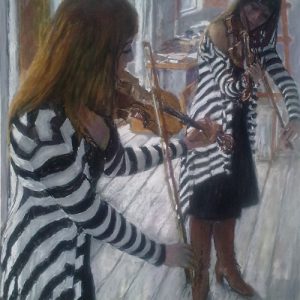 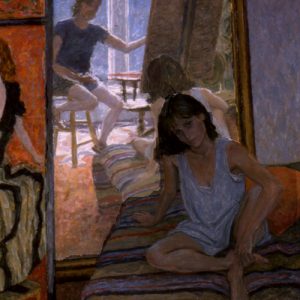 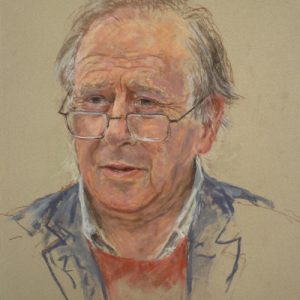 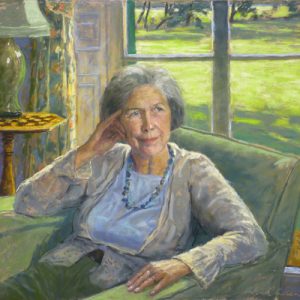 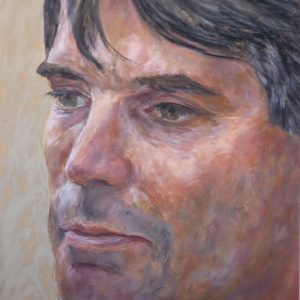 Patrick Cullen is a painter in oils, pastels and watercolours, known for his scenes of Tuscany, Andalucia and Southern France, in all seasons and weathers. Over the past fifteen years he has also made a number of trips to India, painting and sketching in the streets and markets of Rajasthan and Gujarat, culminating in solo exhibitions at Indar Pastricha Fine Arts, London W2 in 2010, ’13 and ’16. Trips to India with painters Ken Howard RA, Peter Brown RP NEAC and Neale Worley RP NEAC led to a four man show at Indar Pasricha Fine Arts in October 2015

He is also a portrait painter. He is available for portrait commissions.

2010 Elected to the Chelsea Arts Society

2008, The London Centre for Psychotherapy NW5

2016 The Critics’ Prize at the New English Art Club