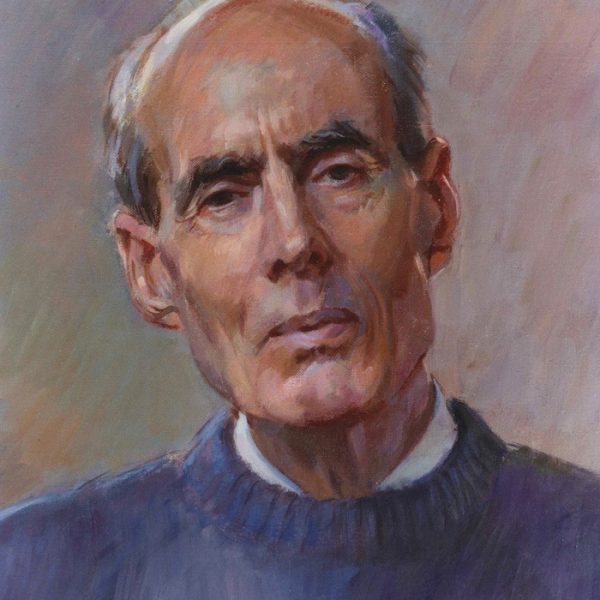 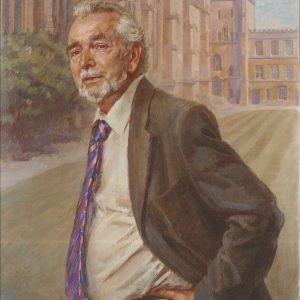 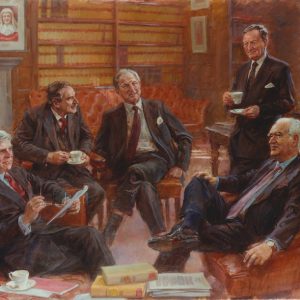 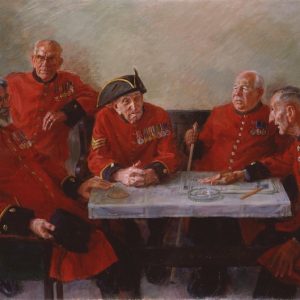 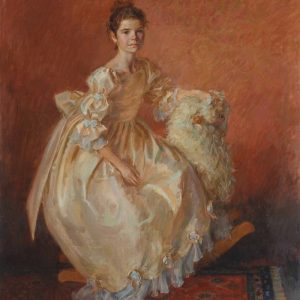 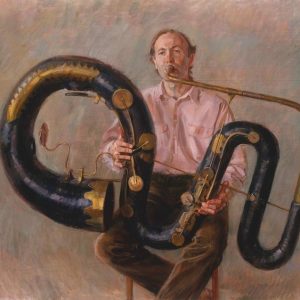 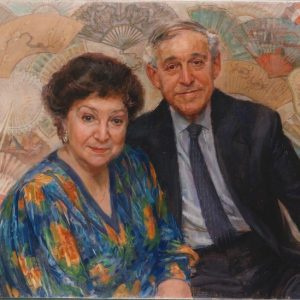 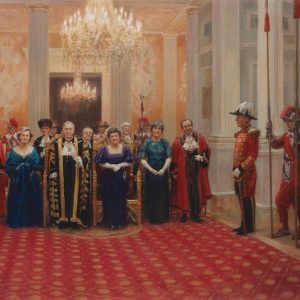 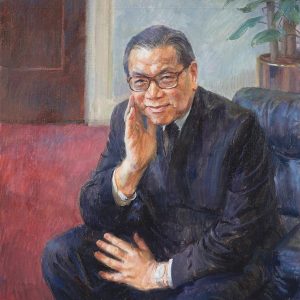 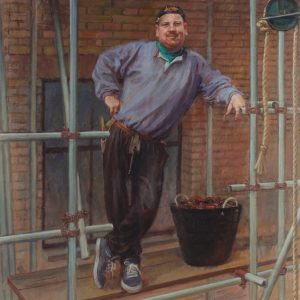 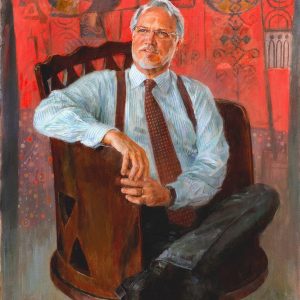 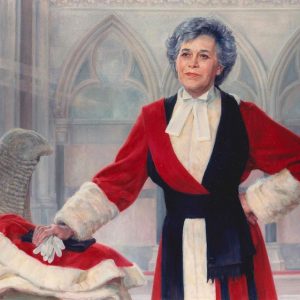 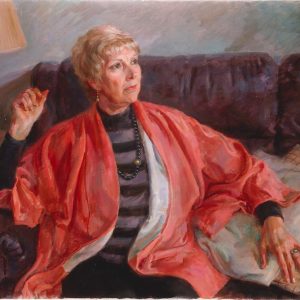 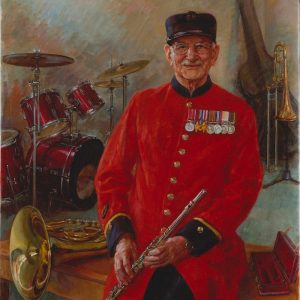 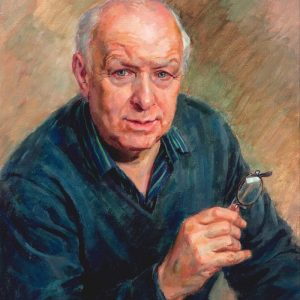 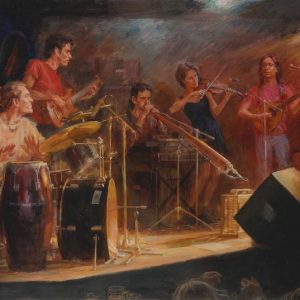 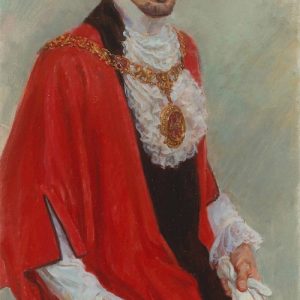 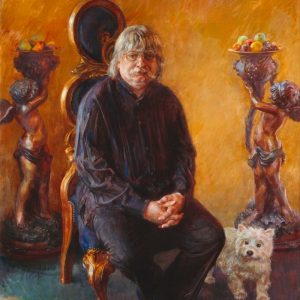 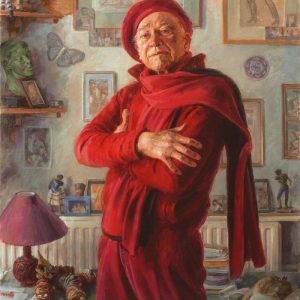 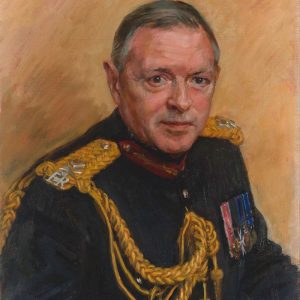 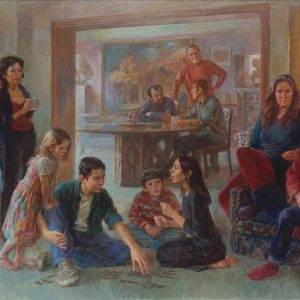 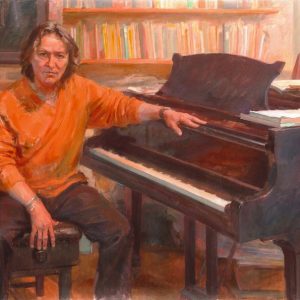 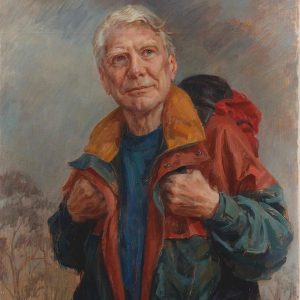 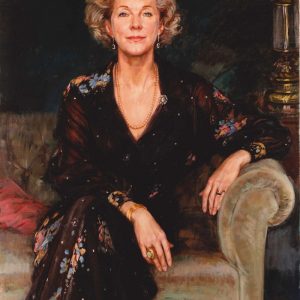 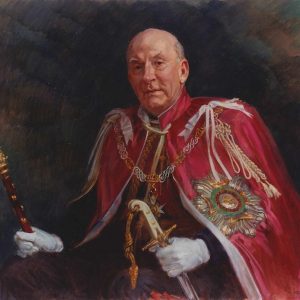 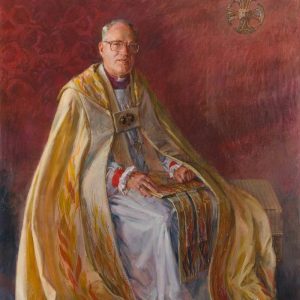 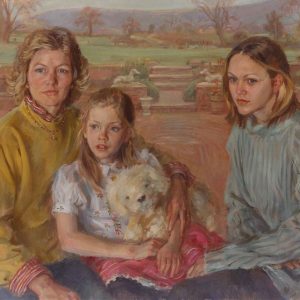 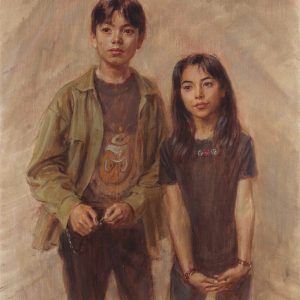 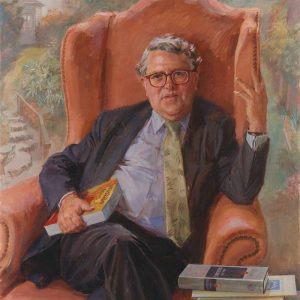 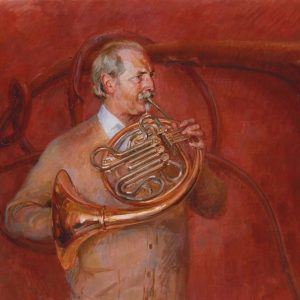 A child of professional musicians, it was apparent from a very early age that June had already established her tendency for depicting the human form; she painted her first portrait aged just 13. June then studied for two years at St Martin’s School of Art and then spent a few years as an actress on the West End.

After marrying, June travelled a great deal with her husband and painted portraiture throughout. She has lived in the Far East and Australia.

June has painted individuals from all walks of life and has an impressive list of notable sitters to her name. She says, “There is a never ending fascination in the intrinsic differences and similarities of the shapes, body language, and individual visual story of each subject, plus the excitements of composition and all the technical necessities.”

June has painted the Queen five times, hear her talk about her experience.

Her portraits are in public and private collections internationally, including the National Portrait Gallery.

This is a rough fee-guide for a single portrait. Frame, travel, and accommodation expenses are not included. For groups and non-standard sizes please ask for a quote.

I like six to seven sittings of two hours, with breaks of course. I frequently paint groups as well as individuals and like to travel to my sitters. I don’t work from photographs. I am not currently registered for VAT.