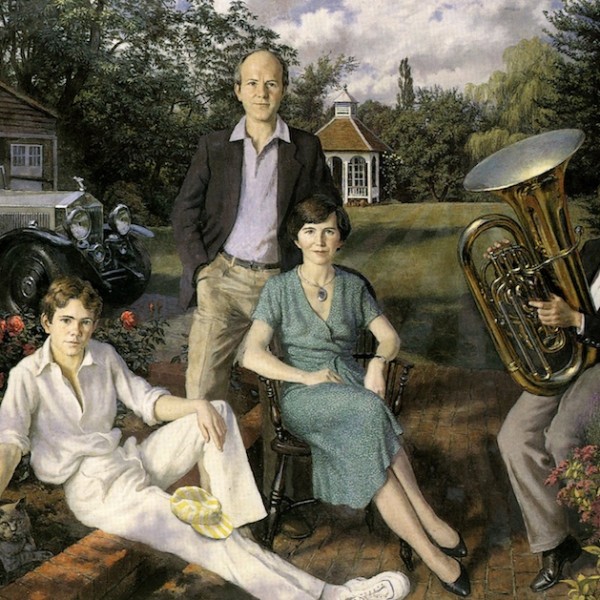 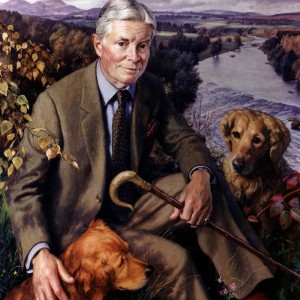 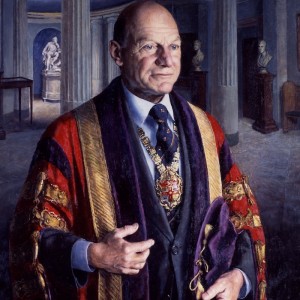 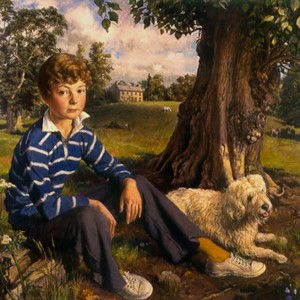 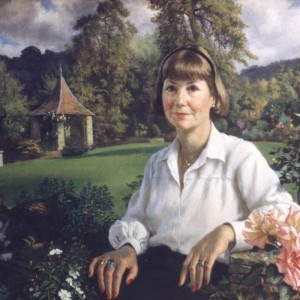 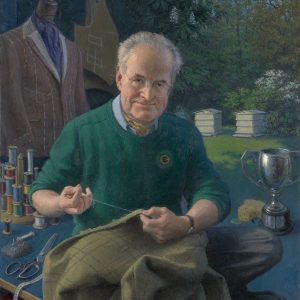 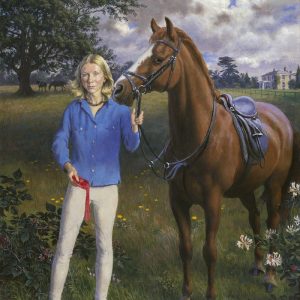 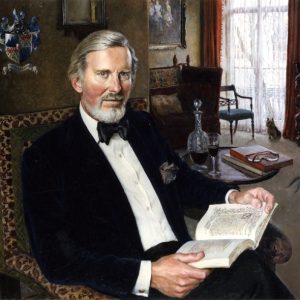 John Walton studied at the Ruskin School of Drawing, Oxford, and the Slade School of Fine Art, London. He has exhibited at the Royal Academy, the Royal Society of Portrait Painters, the Paris Salon, the Academie des Beaux Arts — Institut de France, and throughout the UK and France.

During his career he has served at the Governor of the Federation of British Artists 1983-96, and the Chairman 1990-96. He also acted as Senior Executive of the FBA, leading negotiations for a new lease on the Mall Galleries. He was the Principal of Heatherley’s School of Fine Art, Chelsea.

John was elected a member of the Royal Society of Portrait Painters (RP) in 1976. He then organised an exchange exhibition with the Société des Artists Français in 1982 which enabled RP Members to show in the Grand Palais and the British Embassy in Paris. In 1986, he undertook the work to transform the Portrait Society into an incorporated charity.

Executive Chairman, Board of Governors, Federation of British Artists

I am happy to paint groups and to work from photographs if necessary. I am not currently registered for VAT.