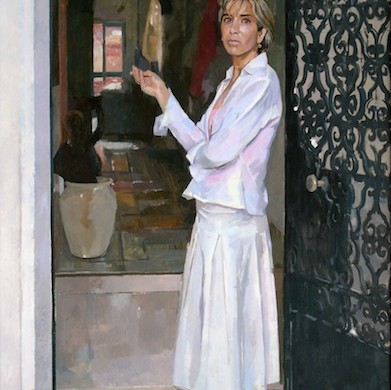 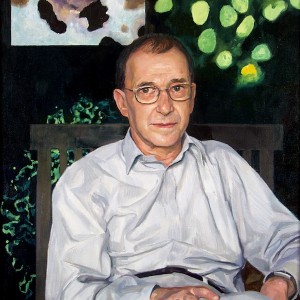 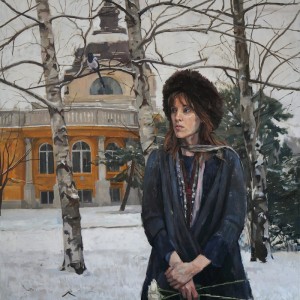 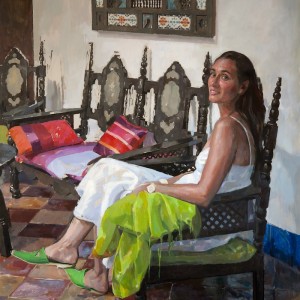 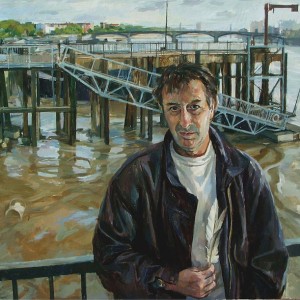 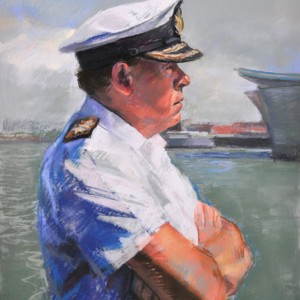 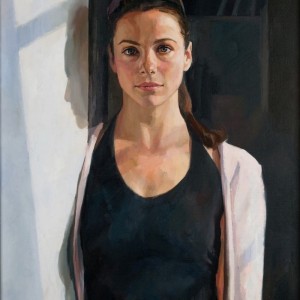 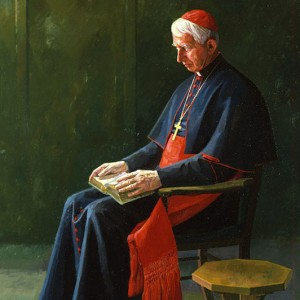 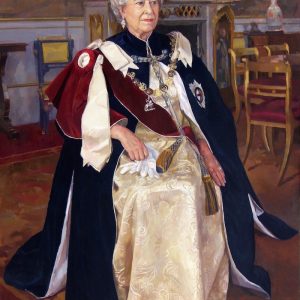 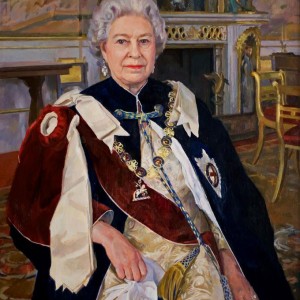 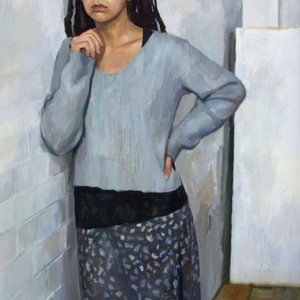 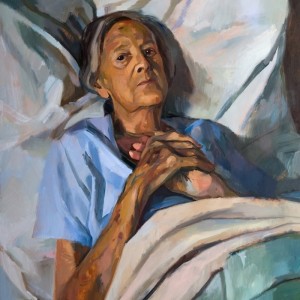 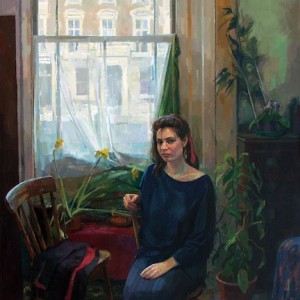 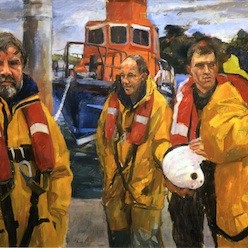 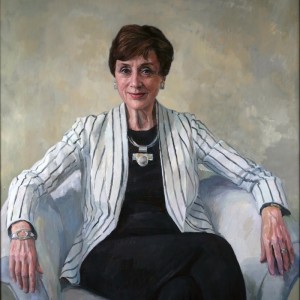 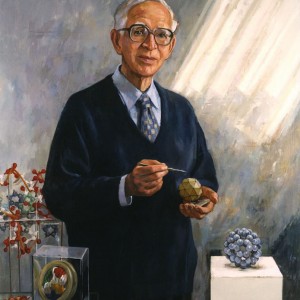 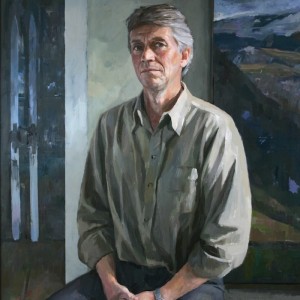 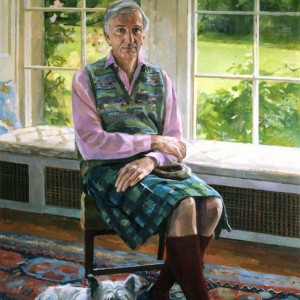 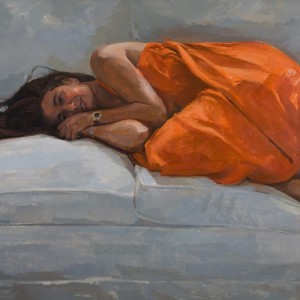 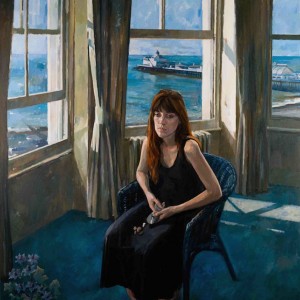 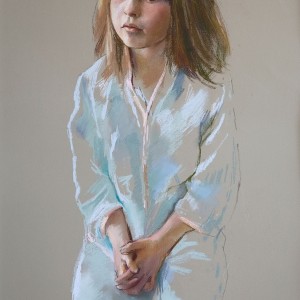 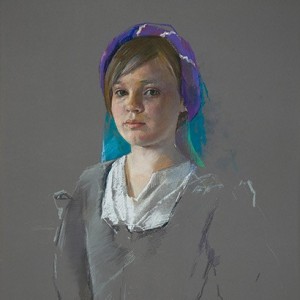 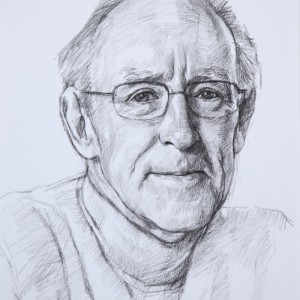 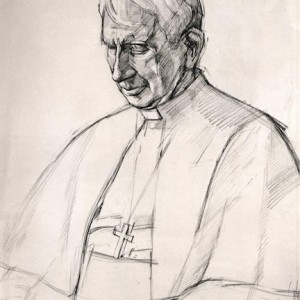 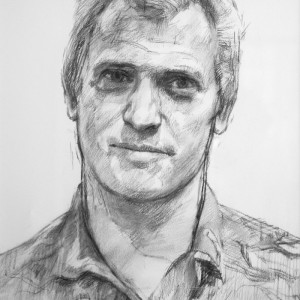 I studied painting and sculpture at Kingston and Camberwell Schools of Art in the sixties, under various tutors including Alfred Heyworth, Robert Medley and R B Kitaj. Since then, I have absorbed many artistic and cultural influences, both traditional and innovative, which affect my work and thinking. I like to maintain an independent stance in terms of ideas and a non-formulaic approach to commissions in particular.

I taught painting and drawing in schools of art for twenty years as a full-time lecturer while pursuing my own development as an artist. I have works in many public and private collections, including the National Portrait Gallery.

I won First Prize in the John Player Portrait Award (now BP Award) at the National Portrait Gallery in 1985 and was elected a member of the Royal Society of Portrait Painters in 1991, serving as Hon. Secretary for three years.

My principal artistic interest is the human form, both in terms of portraits and in painting generally. There are many recurring themes and much symbolism in my work. The full length figure in an interior space, for example, remains a constant preoccupation. I am interested as much in the visual and formal language of painting as in the status of the sitter and I work from people in all areas and strata of society. Beyond portraiture per se, I am involved in several long term projects – The Royal Navy in the 21st Century (while there still is a navy) and Étretat revisited. Both of these involve figures in relation to urban, structural and natural environments.

I need four to six sittings from life and am happy to travel to my sitter It is very important for me to be able to reflect and respond to the sitter’s environment. I can use photographs if there are time restraints but they are not a substitute for direct interaction with the sitter. Although I am continually working on projects involving my own models and situations which provide the stimulus of travel and fresh encounter, I try to bring some of this experience to bear when working on each particular portrait commission. Work is subsequently resolved in my own studio. I am not currently registered for VAT.