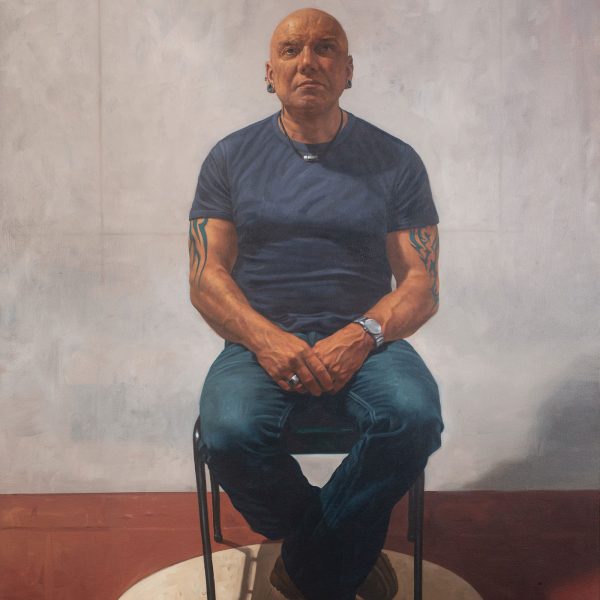 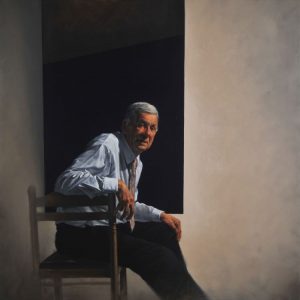 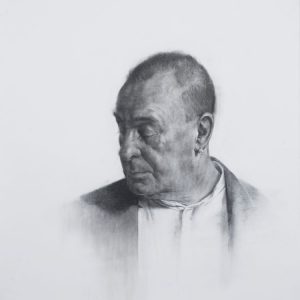 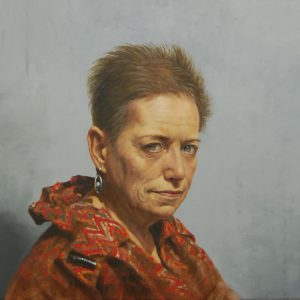 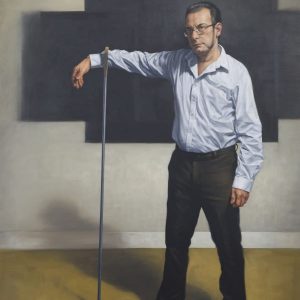 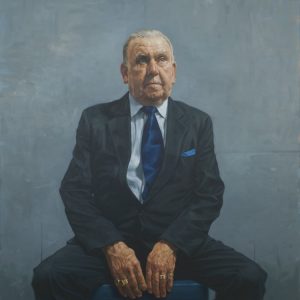 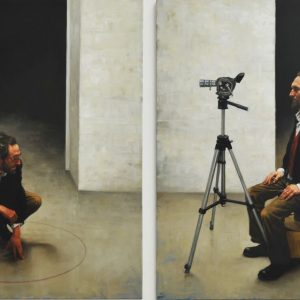 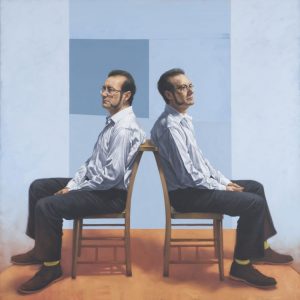 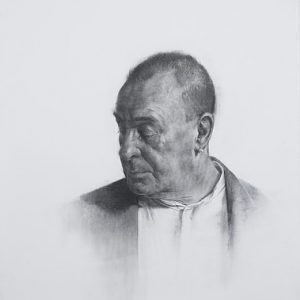 Since graduating from Glasgow School of Art in 1993, Graeme has continued to work as a figurative painter. The subject matter has always been the human figure usually shown involved in some kind of action or emotion. He often produces series of paintings and drawings on a theme, these have included figures underwater, men falling and running and portraits of anonymous commuters. The paintings are an attempt to represent the strangeness and poignancy of people and everyday life.

Alongside these paintings, he has continued to paint portraits of friends and acquaintances and the occasional stranger who has an interesting appearance.

Recent exhibitions include a 2020 solo show in Antwerp and the Columbia Threadneedle Prize
Exhibition in London.

His work has been shown in the BP Portrait exhibition and The Royal Society of Portrait Painters where he won the 2016 Prince of Wales Drawing Award. Graeme was also awarded the Towry prize at the 2013 National Open in London.