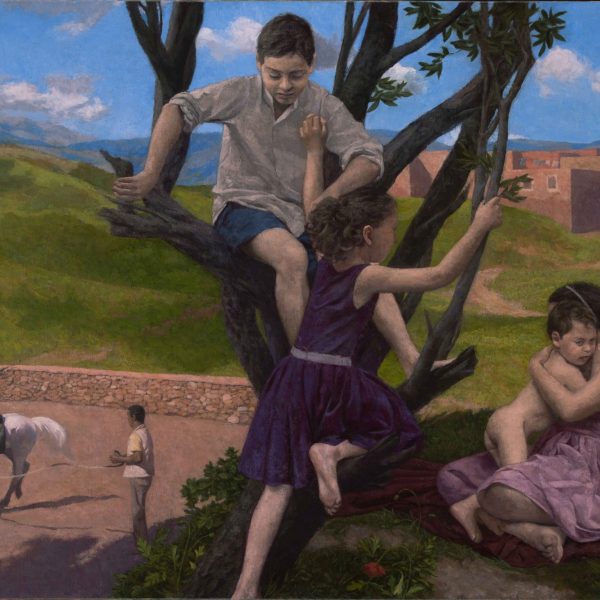 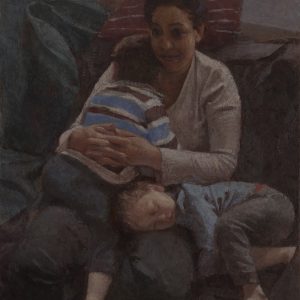 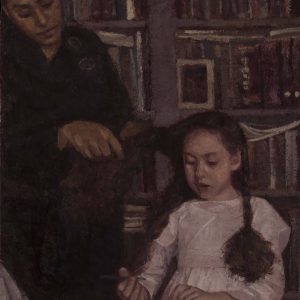 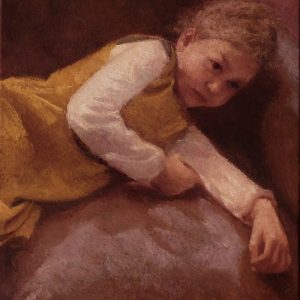 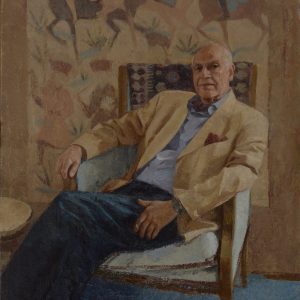 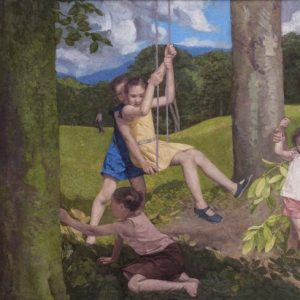 Colin Watson lives and works in Belfast. He has held seven solo exhibitions in London, at John Martin Gallery, the Pym’s Gallery and at Simon Dickinson Fine Art, as well as in Dublin, Northern Ireland and Morocco.  In October 2008, Colin was invited by HRH The Prince of Wales to accompany him on the Royal Tour of Japan, Brunei and Indonesia, as his official Tour Artist.

Colin Watson has exhibited at the Royal Academy in London, the Royal Ulster Academy and the Royal Hibernian Academy, winning awards at the latter two. He was also awarded the Ireland Fund of Great Britain Annual Arts Award in 1999. His work has been included in the BP Portrait Prize Exhibition at the National Portrait Gallery, The Royal Society of Portrait Painters annual exhibitions and at the Discerning Eye at the Mall Galleries in London.

Colin Watson’s work is held in collections worldwide, including the Royal Collection and those of HRH Prince of Wales, HRH Duchess of Cornwall, the King of Morocco. He is also represented in a number of public collections, including the Ulster Museum, the Arts Council for Northern Ireland, the National Self-Portrait Collection of Ireland, Limerick and the Royal Geographical Society, London with a portrait of Sir Wilfred Thesiger, the British explorer and travel writer.