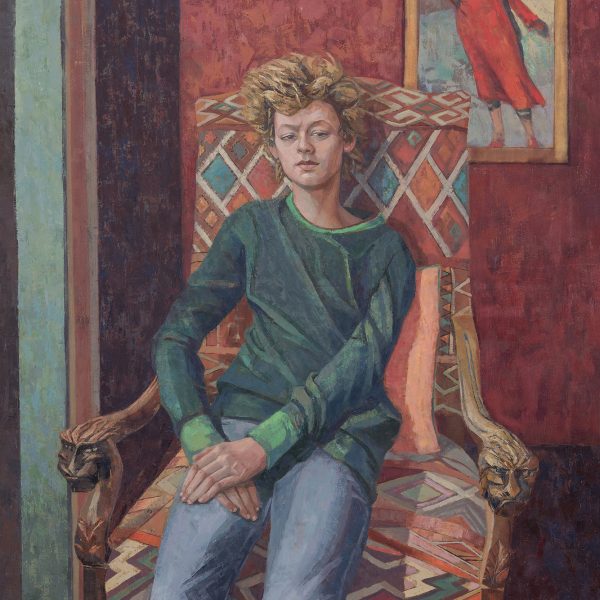 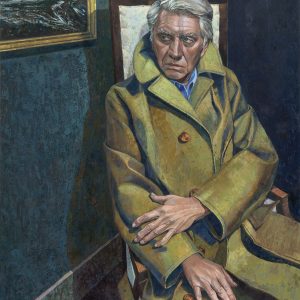 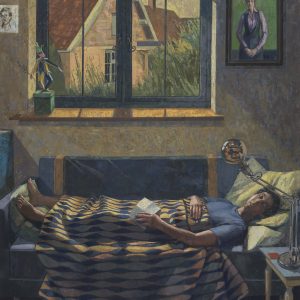 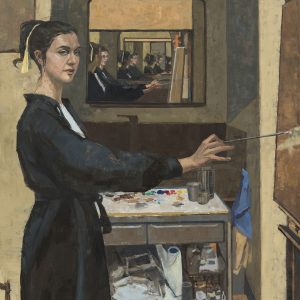 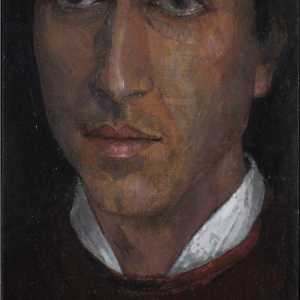 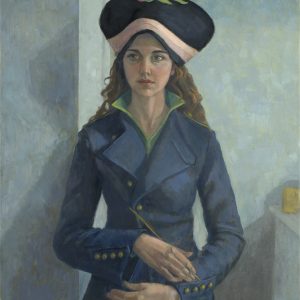 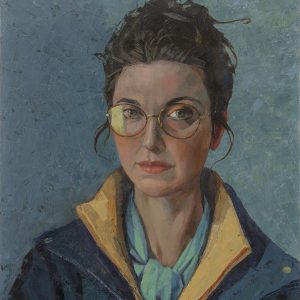 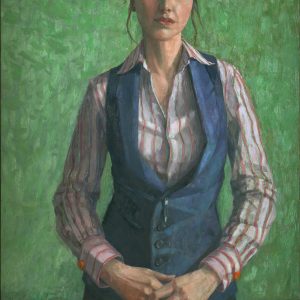 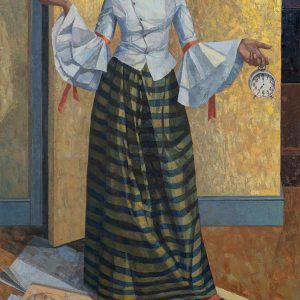 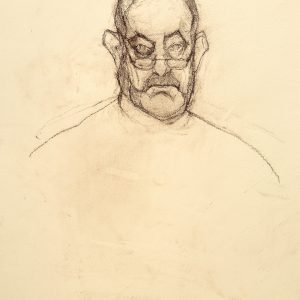 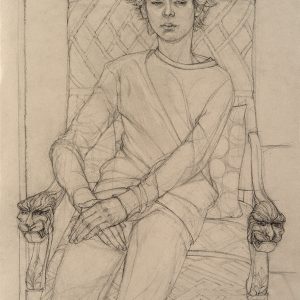 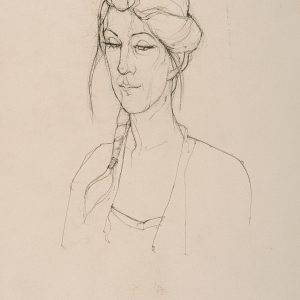 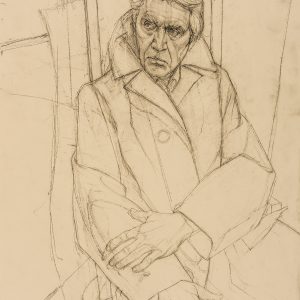 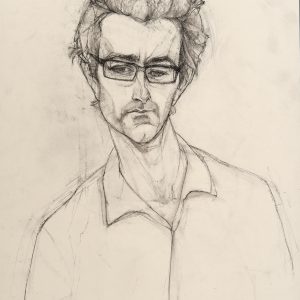 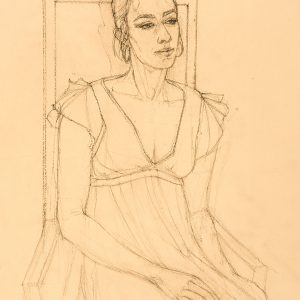 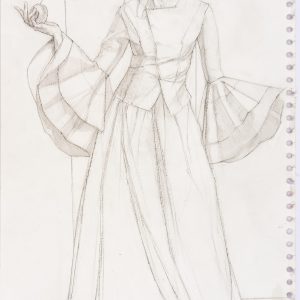 ‘The British are coming!’ The Art Museum at the University of Kentucky,USA

– Honorary Freeman of the Worshipful Company of Painter Stainers

2015 Portrait commission of Don McCullin for the Holburne Museum Bath

1995 – 2018 – Portraits and Murals in private and corporate collections in America, Canada and the UK